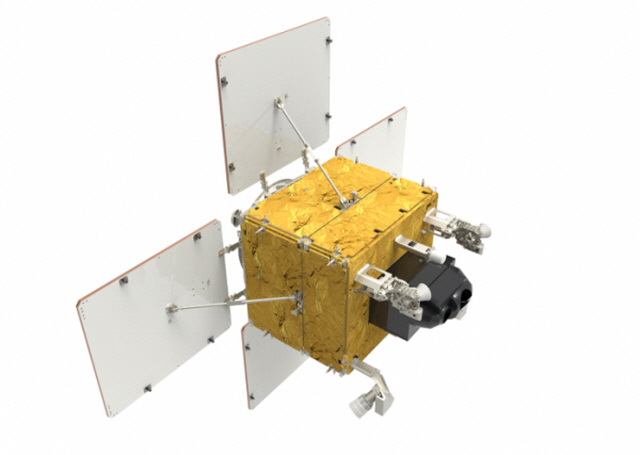 KAI and the Korea Aerospace Research Institute (KARI) plan to jointly develop three midsized satellites that are capable of conducting space science research, responding to natural disasters and observing forests in a 180 billion-won (US$156 million) project, KAI said in a statement.

The National Research Foundation of Korea will finance the project, it said.

In the first phase of the project, KAI and KARI developed two satellites, with the first undergoing firing tests and the second under construction, the statement said.

KAI said it aims to test-fire the third and fourth satellites in 2023 and the fifth in 2025.