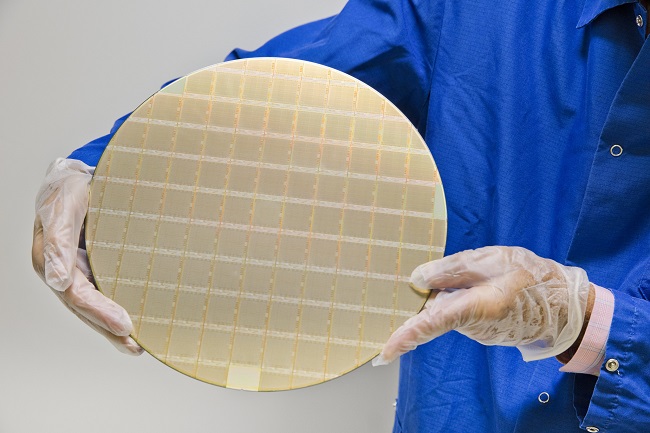 SEOUL, Aug. 17 (Korea Bizwire) — International Business Machines Corp. said Monday that it has unveiled a new processor chip for enterprise hybrid cloud computing and that the chip will be manufactured by Samsung Electronics Co.

In a statement, the U.S. technology giant said the POWER10 chip is designed by IBM and will be made by Samsung’s 7-nanometer manufacturing technology.

IBM said it has been in partnership with Samsung on research and development for more than a decade.

Manufacturing IBM’s processor chip is expected to help Samsung achieve its target of challenging rivals such as Taiwan’s TSMC and U.S. Qualcomm in the global non-memory chip market.

Last year, Samsung announced a plan to invest 133 trillion won (US$115.7 billion) by 2030 to expand its non-memory and foundry business to take the top spot in the high-tech industry.

The world’s largest memory chipmaker also unveiled measures to develop the semiconductor ecosystem with increased investment for the foundry and non-memory segment to diversify its portfolio.