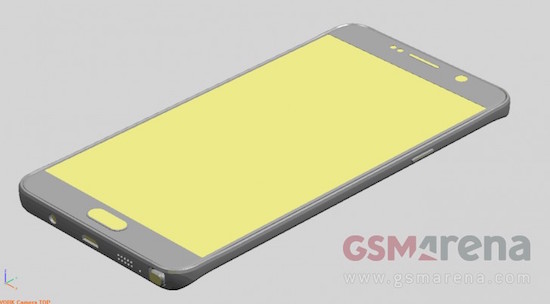 Under the plan, Samsung will hold its launch ceremony around the globe, including Seoul and New York in late August, although no other details are given, the sources said.

Samsung had released its phablets, a cross between a smartphone and a tablet PC, at the Internationale Funkausstellung (IFA) every year in September.’ 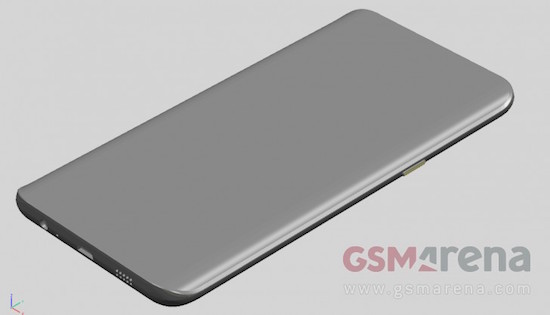 The tech giant’s earlier-than-expected release apparently came as its U.S. archival Apple is expected to showcase the iPhone 6S and iPhone 6S Plus in September. Apple’s iPhone lineup has been one of the major drags on Samsung’s ailing profits from the handset business.Other watchers also expect Samsung to release a phablet model with a display that curves on both sides like the Galaxy S6 Edge, as the quirky model brought more-than-expected attention and demand from the global market.The United States Patent and Trademark Office said Samsung won a trademark for the “S6 EDGE+” earlier this month, lending weight to such an outlook.

Samsung is estimated to have taken up 24.1 percent of the world’s smartphone shipments in the first quarter, trailed by Apple with 17.7 percent, according to recent data compiled by Strategy Analytics. The two players had tied in selling 74.5 million units, respectively, in the fourth quarter of 2014.