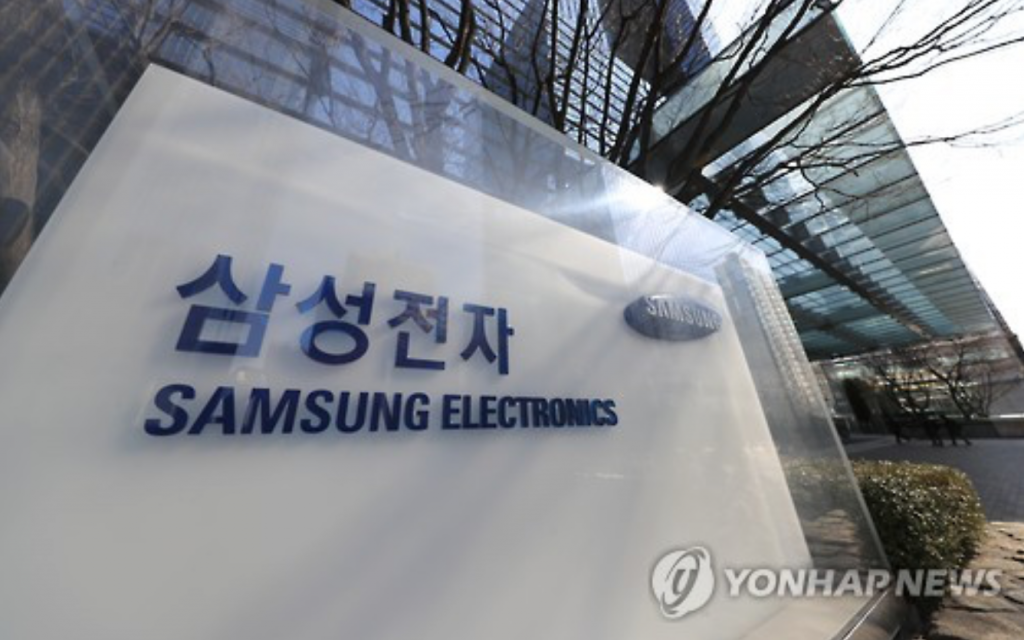 Vice chairman Lee, who has denied any wrongdoings, was indicted earlier this month over various charges, including paying bribes worth 43 billion won (US$37.5 million) to Choi Soon-sil, the longtime friend of Park. (image: Yonhap)

SEOUL, March 14 (Korea Bizwire) – Samsung Electronics Co. has been considering whether to transition into a holding company structure, regardless of the leadership vacuum caused by the detention of its de facto chief, Lee Jae-yong, a senior company executive said Tuesday.

Samsung announced last November that it will review a possible switch to a holding company structure, but some analysts said the move may be delayed as Lee, vice chairman of Samsung Electronics Co., was arrested on Feb. 17 over his alleged role in a corruption scandal that ousted former President Park Geun-hye.

When asked about the company’s process of reviewing the holding company structure, Samsung Electronics chief financial officer Lee Sang-hoon replied, “We will review it without delay and make an announcement as scheduled because we made a promise to investors regardless of the group-related issues.”

The chief financial officer apparently referred to the detention of the company’s vice chairman over the scandal that rocked Samsung and South Korea for months.

The November announcement by Samsung came after U.S. hedge fund Elliott Management urged the company to split itself into a holding company and an operating company to boost shareholder returns.

At that time, Samsung said the review needed at least six months.

The chief financial officer did not elaborate about when Samsung will make an announcement, but the decision is likely to be made via a conference call for foreign investors.

Vice chairman Lee, who has denied any wrongdoings, was indicted earlier this month over various charges, including paying bribes worth 43 billion won (US$37.5 million) to Choi Soon-sil, the longtime friend of Park.

The bribes were allegedly paid to Choi to help Samsung move ahead with a succession plan, including a controversial merger of two Samsung affiliates in 2015, according to the prosecutors

According to the results of the probe, investigators claimed Park colluded with Choi to receive the bribes from Samsung.