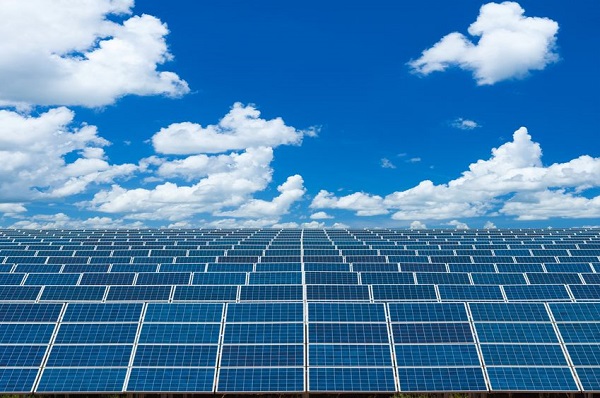 Solar cells used to have rosy vision in accordance with the green growth policy pursued by the government. (image: Kobizmedia/Korea Bizwire)

SEOUL, Oct. 7 (Korea Bizwire) — Samsung Group decided to withdraw its solar energy business in a five promising business list and add up a mobile solution field to the list.

“In the current business circumstances that have continuously changed, it is hard for us to live up to the plan that was launched four years ago. Now it is time to overhaul the scheme,” said an official in Samsung Group.

Solar cells used to have rosy vision in accordance with the green growth policy pursued by the government. However, the business has become a major nuisance for the Seoul-based company as it has borne few fruits and seems now less promising.

Samsung SDI, an affiliate of Samsung Group, has been in charge of the business, suffering from huge losses in operating profit. In addition, its high efficiency thin film solar cell project with the government is planned to be expired at the end of this year. Therefore, the subsidiary plans to scale down the solar cells.

In contrast, Samsung Group will put more effort on entering the medical device market in Southern Europe and the Middle East since those regions are on the way to establish large-scale medical infrastructures.

As part of the strategy, Samsung Medison, an affiliate of Samsung Group and industry-leading manufacturer of diagnostic ultrasound machines, plans to partner with the University of Athens to establish a medical training center in Greece to nurture local doctors and medical engineers.

The medical device maker considers Greece as a geographical stepping stone to go forward to the global medical markets in the west and east. Countries in the Balkans including Bulgaria, Romania, Slovenia and Croatia are witnessing a rapid growth in their medical industry. Similarly, nations in the Middle East such as the United Arab Emirates and Saudi Arabia have currently commissioned huge projects to build medical infrastructures.