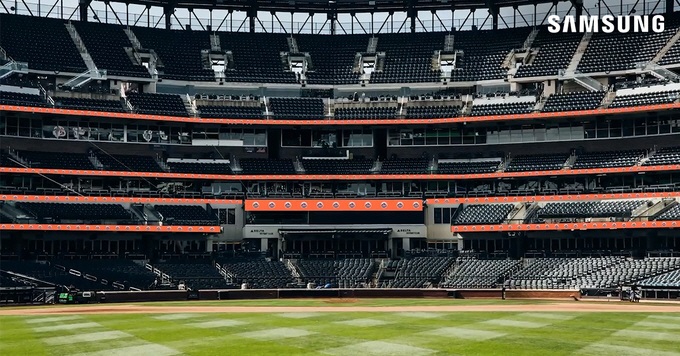 SEOUL, Dec. 20 (Korea Bizwire) — Samsung Electronics Co. said Sunday that it had been selected as the official sponsor for Citi Field, the home stadium of the New York Mets in Major League Baseball (MLB) and will supply displays and teschnology solutions.

Samsung will supply around 1,300 displays including the stadium’s main screen as well as technology solutions that control a variety of multimedia content in the stadium. 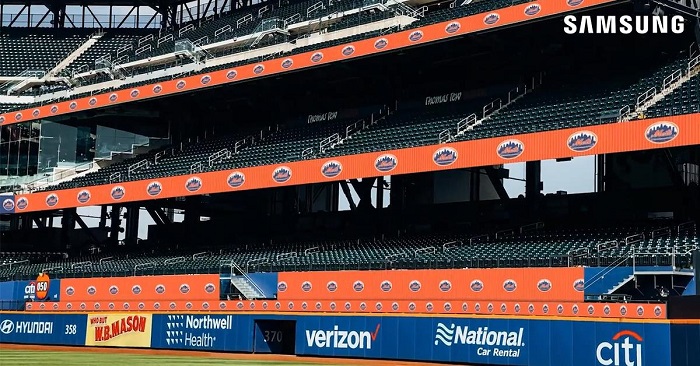