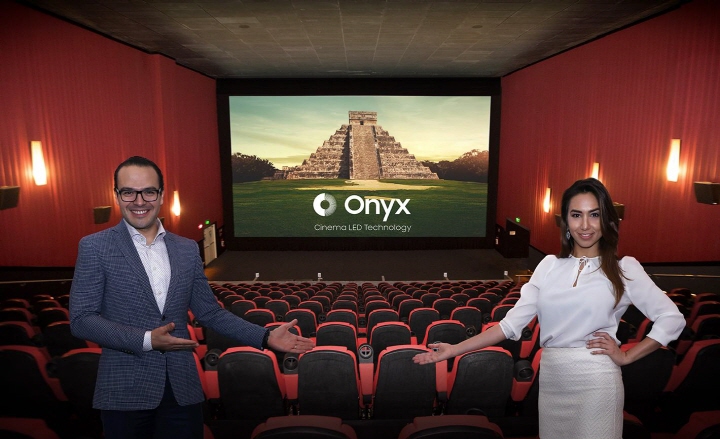 The company said it signed the agreement with the Mexico-based theater chain Cinemex on Friday to supply five units of its Onyx Theater solution. Cinemex plans to open the first theater with the Samsung LED display in October and gradually expand its number down the road.

Samsung said the number of theater screens in the Latin American market has been rising 5 percent annually, claiming the two business deals will help the company expand its presence in the region.