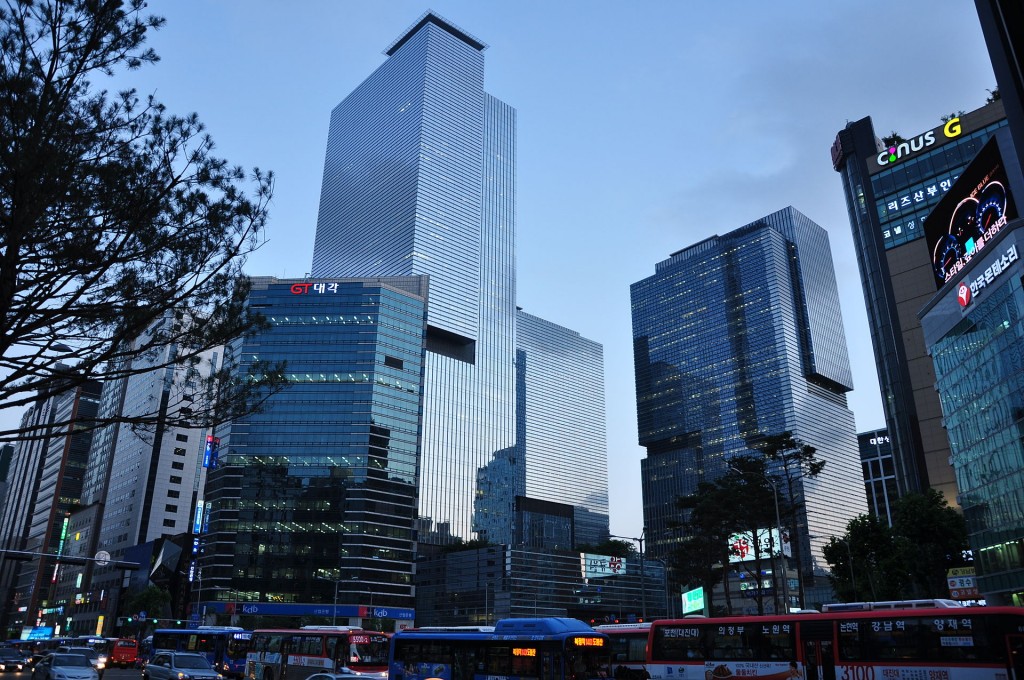 The establishment of Samsung Total’s trade union seems to reflect a feeling of loss for Samsung workers. (image: Oskar Alexanderson/flickr)

SEOUL, Dec. 1 (Korea Bizwire) – Workers of Samsung affiliates to be sold to Hanwha Group are protesting the massive sell-off of their companies. A Samsung worker even left a post selling his Samsung badge on an online direct commerce site as an expression of his protest against the deal.

On November 28, workers of Samsung Total Petrochemicals, which will be sold to Hanwha Group along with Samsung General Chemicals, Samsung Thales and Samsung Techwin, submitted a workers’ union establishment registration form to the Seosan city government. Establishing a trade union in Samsung is considered to be an extraordinary action, as the group strongly upholds a “no union” policy.

The establishment of Samsung Total’s trade union seems to reflect a feeling of loss for Samsung workers. An official of the trade union said, “We feel abandoned by Samsung. After the hand-over to Hanwha, restructuring is expected, mainly for management. We will step forward to block the sale if there is not a reasonable measure on it from the company.”

In addition to the workers of Samsung Total, employees of Samsung Techwin, the defense subsidiary, are resisting the deal by releasing a statement and establishing emergency committees at different factories.

Samsung Techwin employees at two factories in Changwon and Pangyo formed the committees to resist the sale. A workers’ association at the second factory in Changwon said, “We built up the company over the past 37 years with a lot of sweat and hard work. Selling the company is like killing the dog after the hunt is over.”

Another workers’ association at the third factory in Changwon released a statement saying, “We cannot accept the arbitrary decision made by Samsung Group.” Samsung Techwin workers reportedly on December 1 formed a workers’ union to prepare countermeasures against the selloff.

Meanwhile, on Junggonara, an online direct ommerce site for used goods, a Samsung worker made a post selling his Samsung badge, obviously indicating his fury for his transfer from Samsung to Hanwha. He said in the post, “I’d like to sell the Samsung badge that I received when I entered Samsung, as I will be a member of Hanwha.” 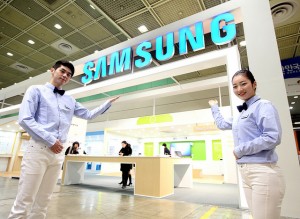 For workers in Samsung affiliates, they are proud to be the member of nation’s largest conglomerate. (image: Samsung Electronics)

In the past, when Samsung Group planned to sell its subsidiaries, it gave affected employees the opportunity to move to other Samsung affiliates or cash compensation.

In October 2013 when it sold its shares in Samsung Corning Precision Materials to Corning, its workers formed a trade union and discussed the matter with the company. At that time, approximately 300 employees were transferred to other Samsung companies, and those who stayed at Corning received 60 million won as compensation.