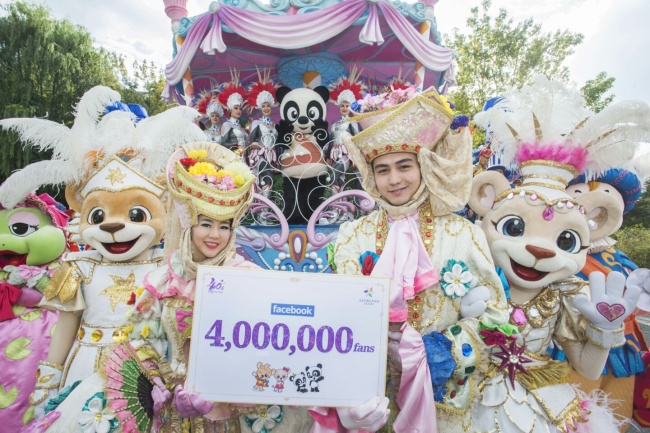 The park’s Facebook page was launched in January 2011, and has steadily grown its number of ‘friends’ since then.

Everland has made persistent efforts over the years to communicate with SNS users, sharing information and promotional events with consumers in near real-time.

It has recently been taking advantage of Facebook’s newly-added “Livestream” feature, and has broadcast live feeds of several locations at Everland, including Panda World (panda zoo) and Lost Valley (safari).

Everland is located in Yongin, south of Seoul, and attracts an average of 8 million visitors each year. 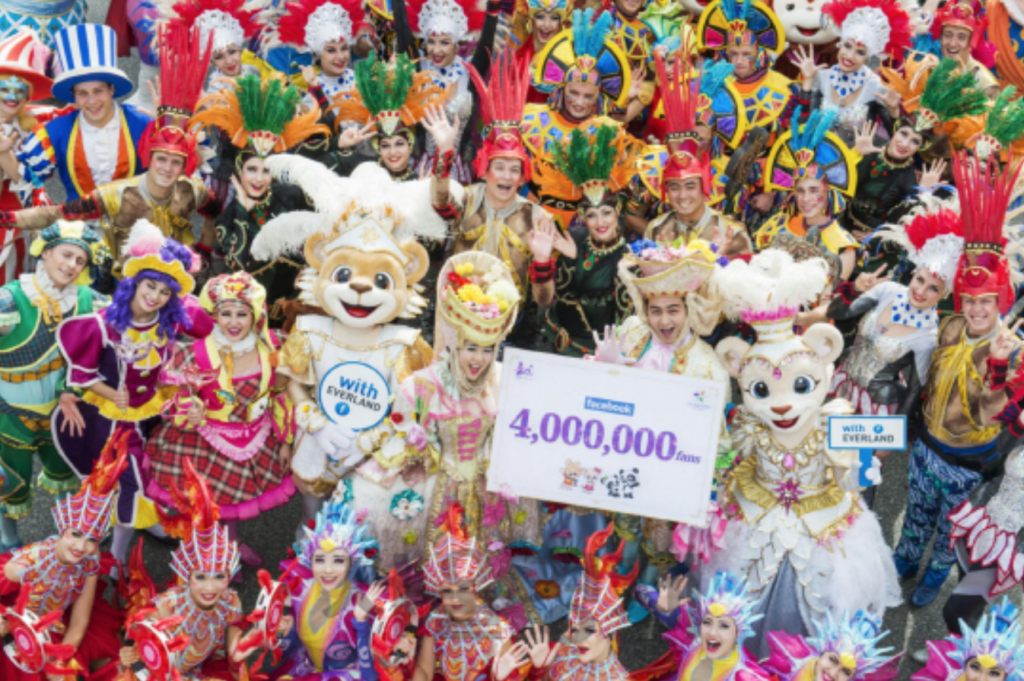 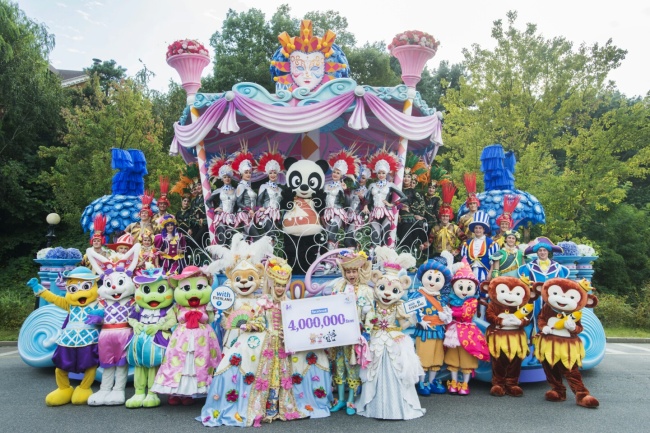