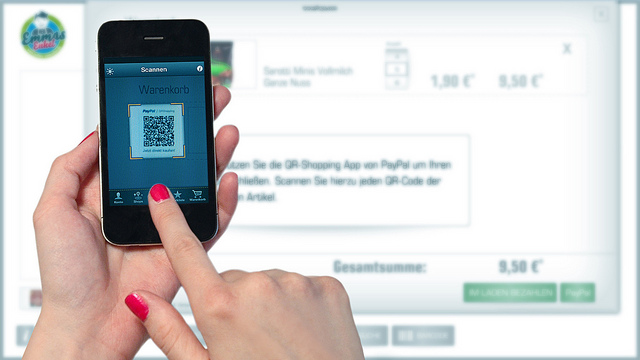 Samsung Card recently reported the financial accident to the police after noticing that some 300 unauthorized transactions were made, causing 60 million won of damage to some 50 app card holders. (image: ip_pr/flickr)

According to the Financial Supervisory Service on May 12, Samsung Card recently reported the financial accident to the police after noticing that some 300 unauthorized transactions were made, causing 60 million won of damage to some 50 app card holders.

Samsung Card explained that the accident was caused by smartphone “smishing” text. The perpetrators sent malevolent text messages to unspecified individuals by making the fraudulent use of the name of Samsung Card and extracted authentication certificates from those who clicked the web address sent in the messages.

With the information, they installed the app cards to their smartphones and bought game items which can be refunded by cash.

A Samsung Card official said, “Samsung Card’s proprietary network is not hacked but the criminals crammed our name sending the messages. We noticed illegal transactions and reinforced the authentication process.”

The credit card company announced that additional damage is not reported and it issued new app cards to those who were victimized by the accident. Also, it plans to compensate for all the damages.

Meanwhile, the financial regulator began full-fledged investigation on the app card transactions for fear of other damages in app cards issued by other card companies.