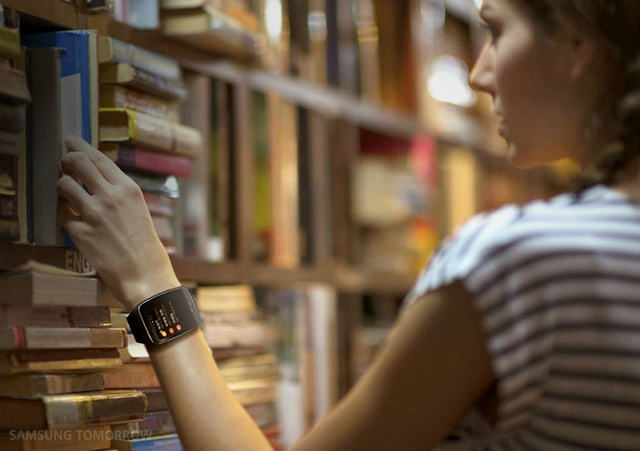 It can be connected not only to Samsung smartphones but also other Android devices made by other players. The device runs on Samsung’s Tizen operating system.

The smartwatch will also come with Samsung Pay, the latest mobile payment platform promoted by the tech firm, but will support only near field communication (NFC) technology, unlike its smartphone edition, which has magnetic secure transmission (MST) that is compatible with traditional credit card devices.

In South Korea and Great Britain, the device will also serve as a public transportation card, which can be used on buses and subways.

Like Samsung’s other flagship devices, the Samsung Gear S2 can be also charged wirelessly.

Samsung opened its Tizen Software Development Kit (SDK) following the release of the smartwatch to allow developers to create applications that work not only on the Samsung Gear S2 but other Android devices as well.

Samsung is trying to catch up to Apple, which released its smartwatch in April and dominates the market.

The U.S. tech behemoth sold over 4 million units of the Apple Watch in the second quarter of this year, accounting for 76 percent of the market share globally. Samsung managed to sell 400,000 units in the same period.