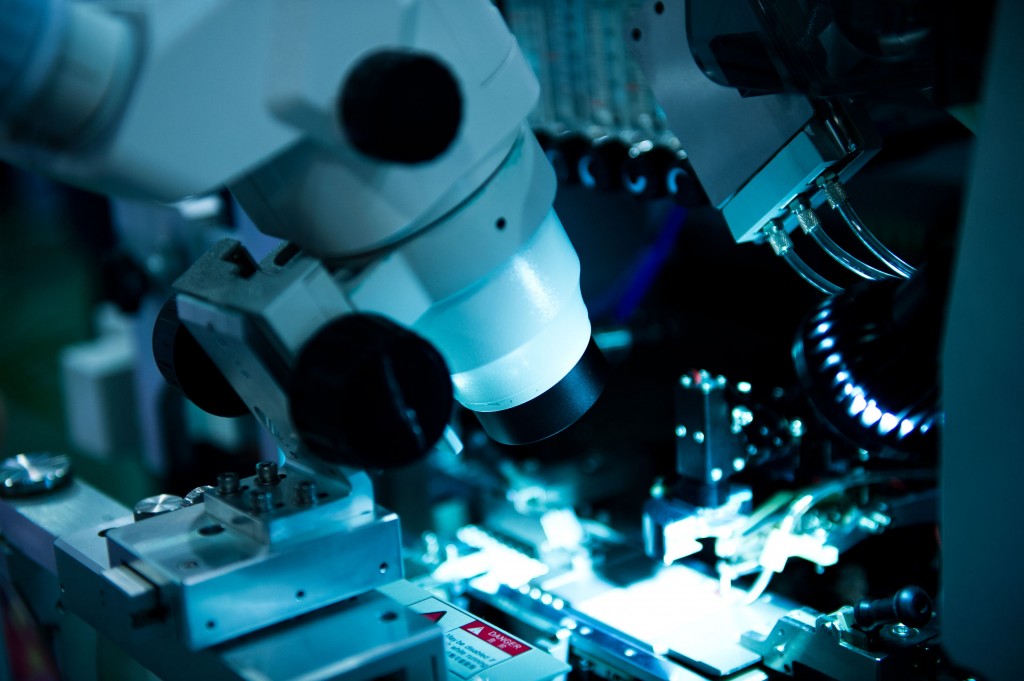 SEOUL, May 16 (Korea Bizwire) – In 2009, Samsung Electronics introduced a “Master” program to help the company’s top researchers to make focused progress in their respective fields, and the initiative is now being adopted by other Samsung affiliates.

Prior to the program, senior researchers would have to take on general management roles when they were promoted to an executive position, naturally driving them away from their research endeavors.

The Master program, however, offered promoted researchers the choice of becoming a “Master” instead, to remain as leaders in their R&D divisions. The breakaway from the traditional personnel system allowed the company to take advantage of their years-long experience, and let workers continue to develop their expertise over time, the company said.

The newly appointed Masters have been given the benefits not only of the company’s top researchers, but also of typical executives. They continue to participate in domestic and international academic conferences, make patent applications, and present theses on their projects.

This year, Samsung SDI included two Masters in the six executives appointed on Tuesday, a first time for the battery making affiliate to adopt the program. According to the company, its newly elected Masters – Yang Woo-young and Yoo Eun-sun – will continue to serve as researchers spearheading its R&D ventures.

The founder of the program, Samsung Electronics, appointed seven Masters this year. The tech giant has been nominating some ten Masters every year since the program was established.

“The Master program, along with Samsung’s business philosophy that centers around technology, helped Samsung gain technological leadership in the global market,” a Samsung official said in an interview with local newspaper Newsis.