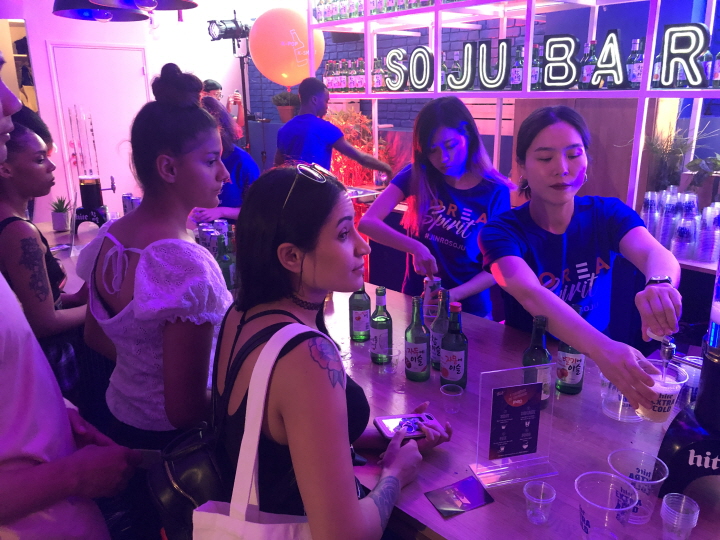 Hite Jinro opened a pop-up store dubbed “Corea Spirit 2019″ in Paris on May 29, and previously held a club party for “A Midsummer Night’s Jinro” in London on May 23.

“We will prepare opportunities to experience Korean liquor culture for locals in Europe, and strengthen the European market by promoting soju and fruit liqueur,” Hite Jinro explained. 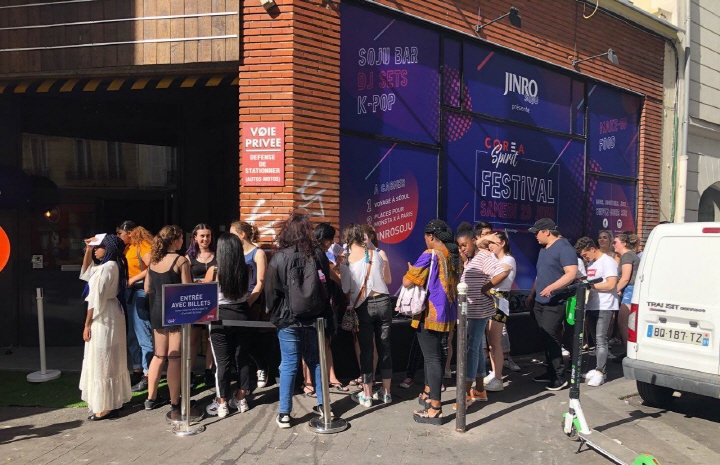