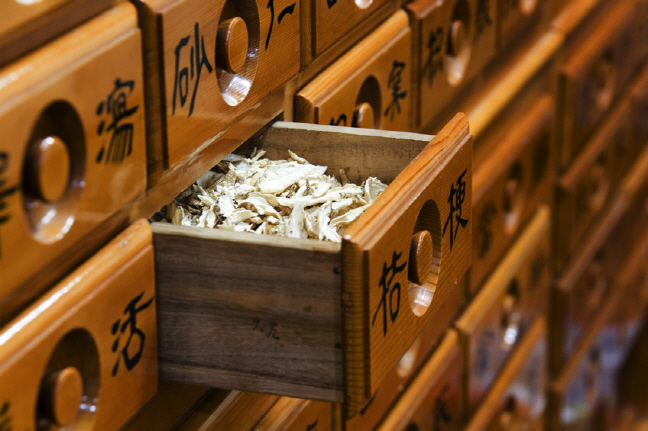 SEOUL, July 8 (Korea Bizwire) — The Korea Institute of Oriental Medicine said Wednesday that it had proved the effectiveness of the prescribed oriental medicine Samultang in improving subfertility following a series of animal tests.

Samultang refers to a traditional oriental medicine that is made by prescription using four medicinal herbs – rehmannia glutinosa, angelica root, cnidium and peony.

It is typically used in the treatment of illnesses affecting women such as menopausal disorder.

The research team assessed the impact that Samultang has on the decrease of ovarian reserves and the deterioration of the quality of ovulated ova, both resulting from aging, after injecting aged laboratory rats (age 40 in human years) with Samultang for four weeks.

After assessing the number of primordial follicle cells that can become an ovum, the research team found that the number of such cells for the test group injected with Samultang stood at 14.3 on average, more than two times higher than the control group (6.2) for which no treatment was applied.

Even in terms of the number of healthy mature ova, the test group recorded 1.1 on average, far higher than the control group’s 0.1.

The test group recorded a 70 percent success rate for pregnancy, more than seven times higher than the control group’s 10 percent.

As a result of a transcriptome analysis of ovarian tissue, the research team found that the aged laboratory rats injected with Samultang saw the ‘RAS signal’ transmission gene, which plays the role of adjusting follicle growth, recover to a level similar to that of young rats.