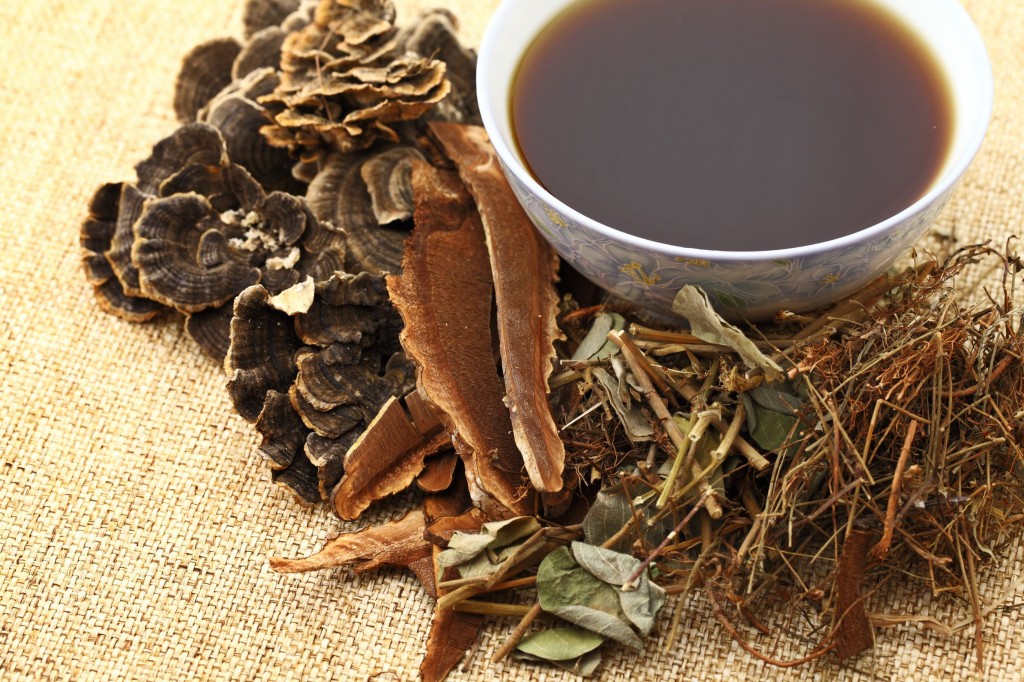 “The research is significant in that we were able to scientifically prove the powerful effects of herbal medicine on Alzheimer’s.” (image: KobizMedia/ Korea Bizwire)

SEOUL, Oct. 5 (Korea Bizwire) – A team of scientists from Kyung Hee University’s College of Korean Medicine revealed Wednesday that it had found ingredients in herbal medicine to be helpful in preventing memory failure, as well as boosting memory functions.

Prior to the team’s clinical trials on lab mice using herbal medicine, some 200 herbal prescriptions and medicinal herbs were analyzed to develop a formula PM012 using Hexalong Granule, an existing herbal formula known to improve symptoms of amnesia.

The team then used the Morris water maze test with a group of lab mice (with Alzheimer’s) administered with PM012 and another with donepezil, a medication widely used for Alzheimer’s patients.

The water maze test is used to test an animal’s learning and memory functions by placing it in a circular pool and letting it find its own way to escape using hidden platforms.

The experiments found that mice administered with PM012 showed higher spatial memory, while showing no signs of weight loss, which is a typical side effect of donepezil.

“The research is significant in that we were able to scientifically prove the powerful effects of herbal medicine on Alzheimer’s,” said professor Bae Hyun-su, who took part in the research. “We expect our discovery to help make another step forward in developing new medicine for the disease.”

The team’s full research findings were published in the latest edition of Molecular Neurobiology.