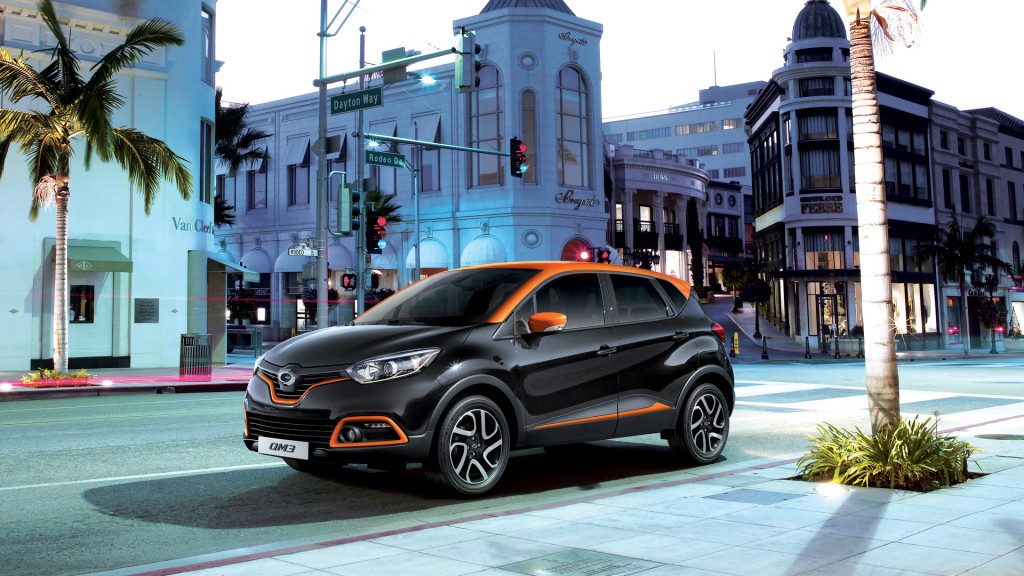 Debuted in December in 2013, the QM3 was sold out in a preorder sale only within 7 minutes after launch. Since then it has been sold like pancakes with demand always outstripping supply. (image: Renault Samsung)

SEOUL, Dec. 15 (Korea Bizwire) — Renault Samsung’s crossover “QM3” was ranked as one of the most popular new car models for the year. It may be because it came equipped with all three conditions for this year’s popularity including diesel, import, and high fuel efficiency.

Debuted in December in 2013, the QM3 was sold out in a preorder sale only within 7 minutes after launch. Since then it has been sold like pancakes with demand always outstripping supply.

Park Dong-hoon, Renault Samsung vice president, said, “At the end of last year 1,000 of the QM3 were sold out immediately after we began taking preorders. For the whole year of 2014 we sold 16,000 units of it. By the end of the year, we expect to sell a total of 18,000.” This is more than double that of the originally expected sales number for the company.

Renault Samsung Motors is expected to grow about 30 percent this year from last year’s on the back of the QM3’s performance. It also set a goal of becoming a No. 3 player following Hyundai and Kia in the domestic market.

Currently most import cars are accounted for by those mounted with a diesel engine. According to the Korea Automobile Importers and Distributors Association, diesel cars took up 68.2 percent, or 11,574 units, among those import cars registered in the month of November.

The 1.5-liter dCi engine mounted on the QM3, currently appointed on 11 million cars in 26 models including brands such as Mercedes-Benz, Nissan, and Renault, is a high-performance, high-efficiency diesel engine. Assembled in a Spanish plant, the QM3 is in fact an imported model but Renault Samsung cut its price so that Korean crossover fans can readily purchase the car. 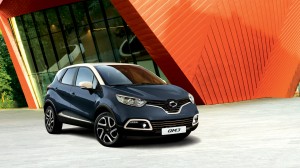 The model can be easily serviced by 470 service centers under the Renault Samsung auto maintenance network as any home-made models. (image: Renault Samsung)

The model can be easily serviced by 470 service centers under the Renault Samsung auto maintenance network as any home-made models. That means the QM3 has resolved one of the biggest problems of buying an import car which is high maintenance cost and lack of service centers.

The QM3, manufactured in the Renault Valladolid Factory located in northwest Spain, is mounted with a 1.5-liter dCi diesel engine and a six-speed dual-clutch transmission made by Germany’s Getrag. It boasts a fuel economy of 18.5 kilometers per liter.