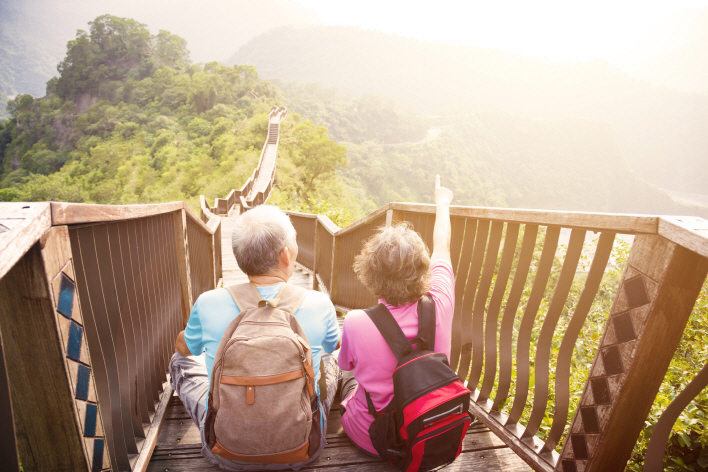 51.2 percent of senior citizens stated that they predicted they could live out their lives without economic worry. (image: Yonhap)

The Dongnam Institute of Radiological and Medical Sciences in Busan revealed the results of a test measuring the immunity level of six cancer patients and 36 ordinary participants for a month.

The immunity level of cancer patients has been restored to normal levels after a full recovery from cancer, indicating that a healthy lifestyle can maintain immunity regardless of cancer.

Participants who suffered from shingles in the last 12 months showed low immune activation, which shows that natural killer cells can be used not only to treat cancer but also other viral diseases.

Similar immune activation levels between a married couple shows that immunity is influenced not only by congenital factors, but also acquired factors such as sleep and diet patterns.

“Understanding one’s own immunity allows the person to invest more effort to strengthen it, which eventually helps the person carry out a healthy life,” said Kim Min-seok, head of the institute.