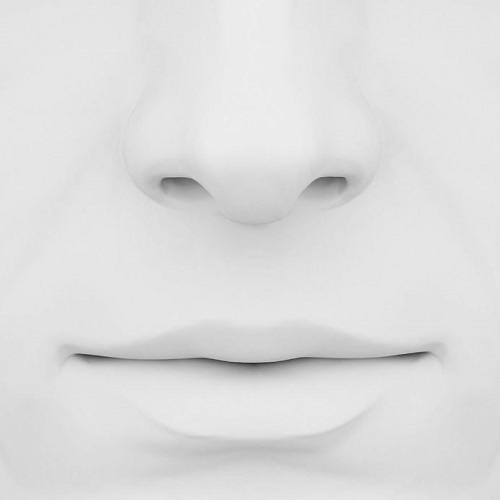 The research is garnering attention for confirming that the INS-6 hormone regulates life expectancy, and demonstrating that nerve cells detecting changes in the surrounding environment is the first stage in life expectancy configuration. (image: Kobizmedia/Korea Bizwire)

SEOUL, May 3 (Korea Bizwire) – A scientific research proved that a person’s life expectancy can be changed by simply sensing certain tastes and smells. On May 2, a research team at Postech (Pohang University of Science and Technology) led by Professor Seung Jae Lee and Ph.D. candidate Murat Artan reported that activating taste and smell sensory nerve cells increases analogues of insulin that speed aging and consequently shorten lifespan expectancy.

Researchers experimented with Caenorhabditis elegans, a roundworm widely used for research on aging, to investigate both the mechanism and effects of the neurosensory system with respect to life expectancy.

Researchers extracted from E.coli (consumed by Caenorhabditis elegans as food) the chemicals that stimulate neurologic senses, and discovered that activating nerve cells used to detect tastes and smells increases the secretion of insulin hormone INS-6.

It was discovered that this hormone sends signals throughout the body to slow down the activities of bodily factors that lengthen life expectancy, consequently shortening life expectancy.

The research is garnering attention for confirming that the INS-6 hormone regulates life expectancy, and demonstrating that nerve cells detecting changes in the surrounding environment is the first stage in life expectancy configuration.

“Our research proved that sensory experiences of smell and taste as opposed to nutritional intake can affect life expectancy. That is what makes our research significant,” reported Professor Lee. “We are eager to further provide important clues on aging and life expectancy regulation,” he added.

The research was conducted with funding supported by Ministry of Science, ICT and Future Planning and the National Research Foundation of Korea’s Basic Research Laboratory, and the findings were published as the cover story of the latest issue of ‘Genes and Development’, the world-renowned scientific journal in the field of life sciences.