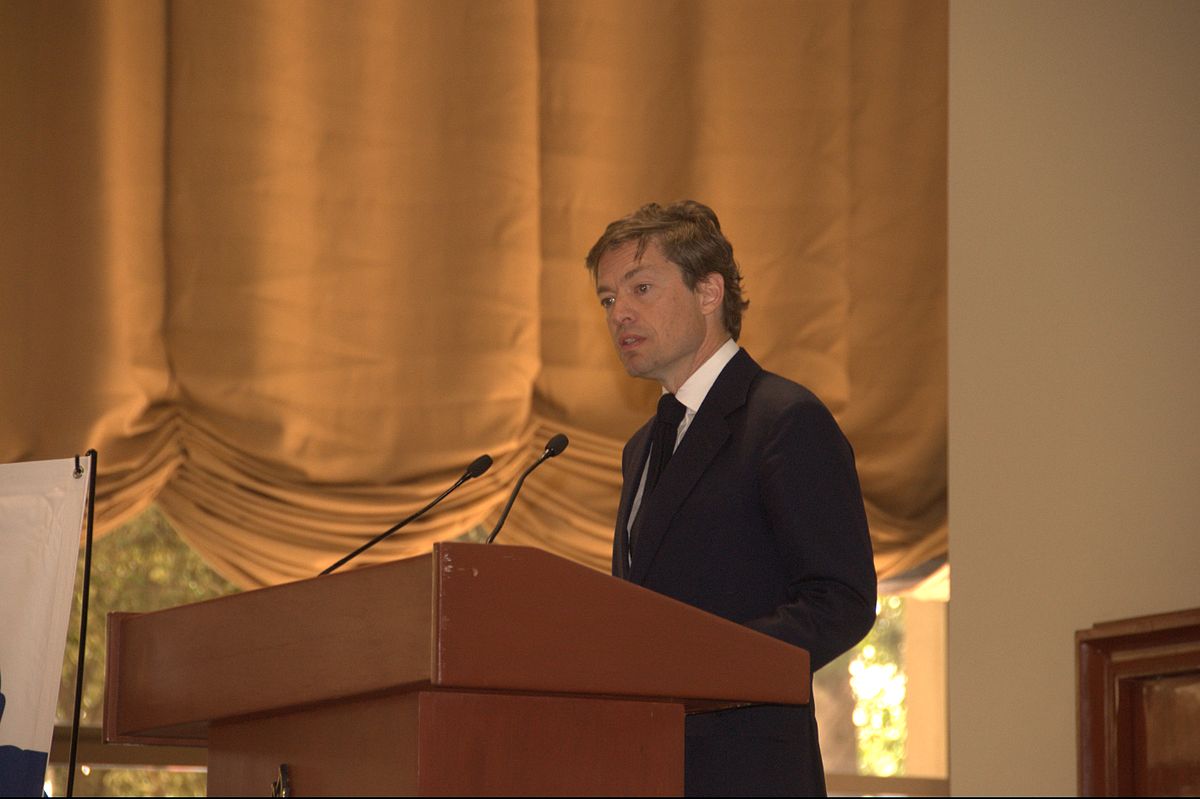 Berggruen has served as an advisor for the Seoul city’s governance and urban reform through cooperation between the city and the Berggruen Institute, which he founded. (image: Public Domain)

SEOUL, Oct. 29 (Korea Bizwire) — The city of Seoul awarded honorary citizenship to 17 foreigners including “the homeless billionaire” Nicolas Berggruen on Wednesday in recognition of their contributions to the metropolis.

Berggruen, a philanthropist and investor who is known by the nickname because he lives in hotels without owning a house, was one of the awardees of the honorary citizenship of Seoul, the city government said.

Berggruen has served as an advisor for the Seoul city’s governance and urban reform through cooperation between the city and the Berggruen Institute, which he founded, the city said.

She was given the Order of the Legion of Honor (la Legion d’Honneur) from the French government last year for her contributions to enhancing Seoul-Paris exchanges in the education and culture sectors.

The winners also include Zhou Yu Bo, the head of People’s Daily Online Korea, who wrote a host of news stories on the South Korean capital as well as Martin Hemmert, a professor at Korea University who published “Tiger Management” in complement to the competitiveness of Korean-style corporate management.

About 150 guests including foreign envoys attended the awards ceremony held in central Seoul earlier in the day.

About 740 foreigners from 92 overseas countries, including Hong Kong actor Jackie Chan and the author of the best-selling book “Justice,” Michael Sandel, have so far been granted the honorary citizenship.