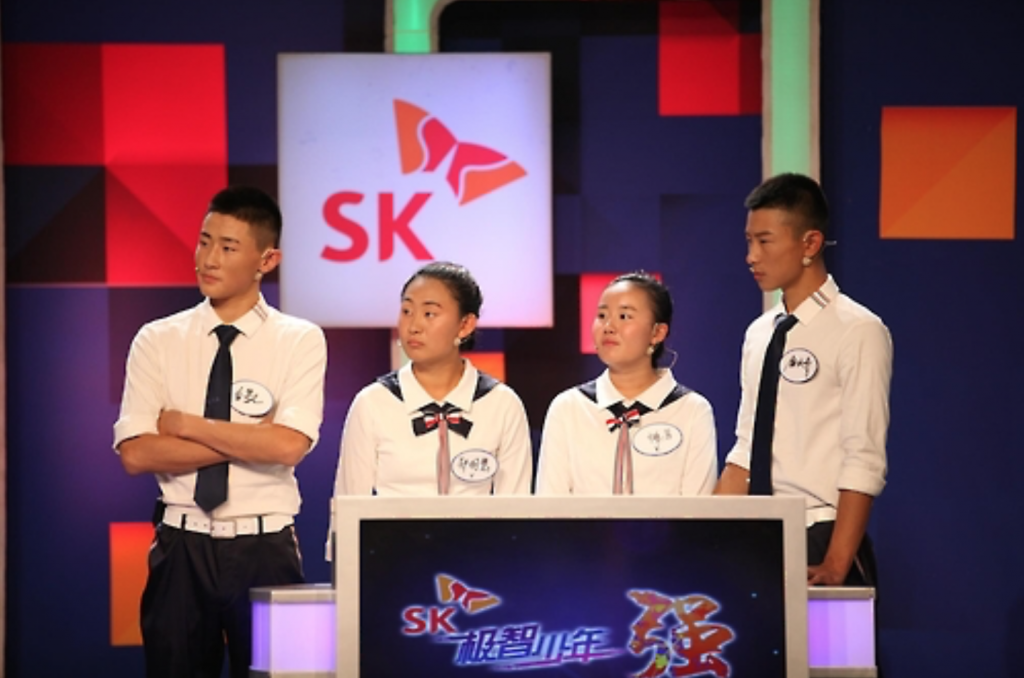 The new format will invite teenage representatives from 24 high schools, and will now include various games and missions which the students will partake in, in the form of a ‘Quiz Olympics’. (image: Yonhap)

SEOUL, Oct. 20 (Korea Bizwire) – SK Group first introduced a scholarship quiz program for youth in China in 2001 with SK Zhang Wen Bang, which was based on an SK-sponsored Korean quiz program called Janghak Quiz. The show quickly established itself as a trademark scholarship program, and was even awarded a grand prize for a teen TV program at the 2010 Shing Kwang Awards.

Starting this year, however, the program will receive nationwide attention.

SK recently teamed up with China Central Television (CCTV) to expand its program to feature high school student representatives from across the county. The name of the program was also changed to SK GeukJiSoNyeonGang (極智少年强), which translates to “the competition for wise youth”.

The new format will invite teenage representatives from 24 high schools, and will now include various games and missions which the students will partake in, in the form of a ‘Quiz Olympics’.

The preliminary rounds for selecting school representatives will also become more competitive as the program’s winning team will be given the title “best school in China”, said an SK official. The winners will be awarded with scholarships and will have the opportunity to visit Korea to experience Korean culture and education. 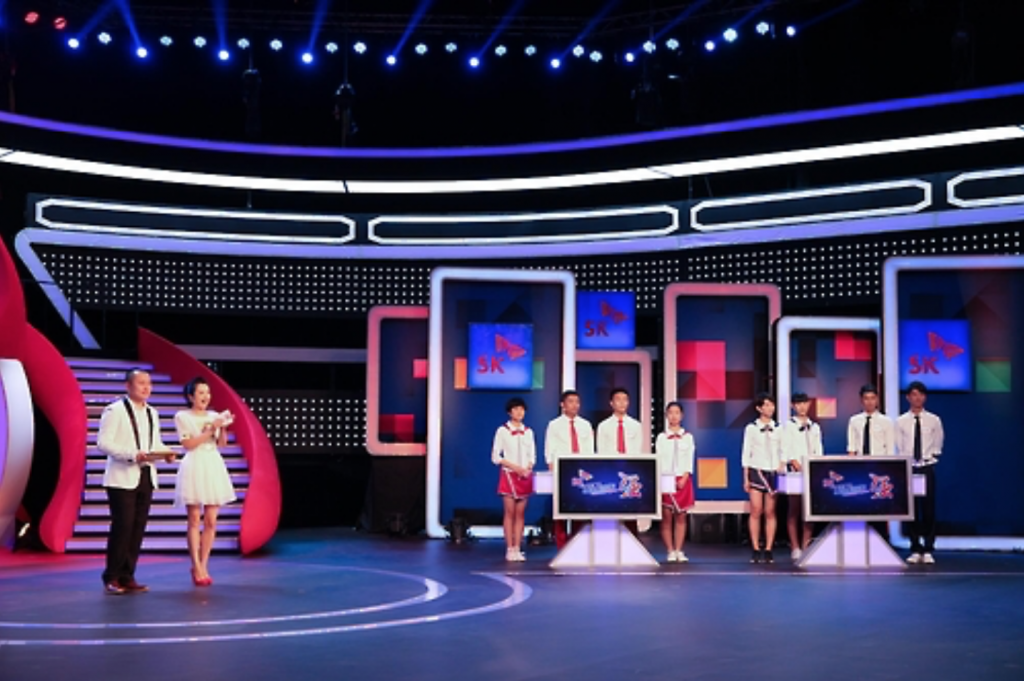 “We thought very highly of SK’s business philosophy and its sincerity towards nurturing the young, and so we decided to help plan the program,” said a CCTV official.

SK has been investing in discovering and educating Chinese youth for over a decade now, including its Korea-China Youth Camp program for participants of Janghak Quiz and SK Zhang Wen Bang. SK officials expect the new program to help boost the positive relationship between Korea and China.

“Through our new program, we’ll be able to once again prove our philosophy of cultivating young talent,” said an SK official. “We’ll continue to discover more programs for students from both countries.”