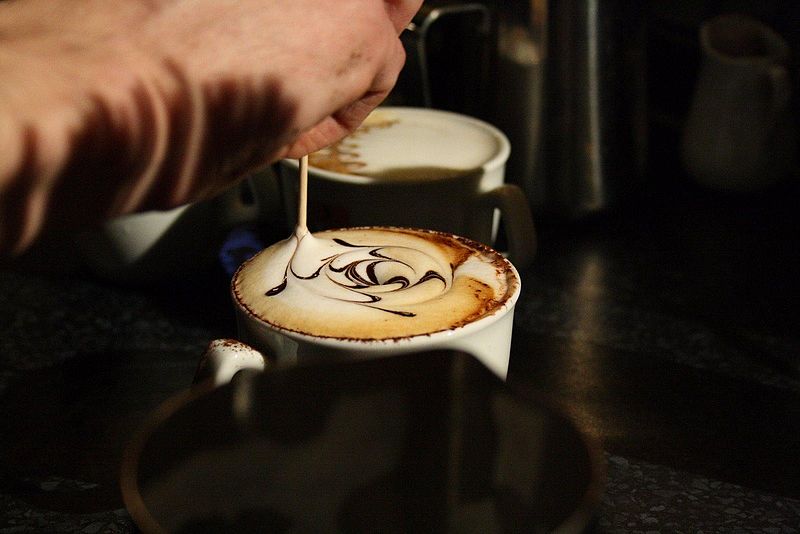 Three new baristas were certified and will begin work at the ‘My Espresso Café,’ the first café for the homeless supported by the City Government of Seoul. (image credit: by Frettie at Wikimedia Commons)

Seoul, Korea, August 14 (Korea Bizwire) – Three new baristas were certified and will begin work at the ‘My Espresso Café,’ the first café for the homeless supported by the City Government of Seoul. These professional coffee makers were trained by the city government as part of its self-support program for the homeless, a program that has previously trained homeless people to become hoteliers, photographers, and farmers.

A total of ten homeless people participated in the three-month training course from April. Six of them completed the course, of which three became fully certified baristas. As part of this program, the city government will hold an opening ceremony of the first My Espresso Café located in Yeongdeungpo, south of the Han River, on August 14.

The café’s opening hours are from 9:30 am to 3:30 pm from Monday to Friday, and the café will be selling six different types of coffee at reasonable prices. All profits from sales will be used to help the homeless get back on their feet.

Mr. Won, whose first name was not revealed, a sixty year old newly certified barista working at My Espresso Café, said, “I was able to learn the real taste of coffee and gain a new perspective on life. Completing the course and becoming a certified barista was not easy, but I am happy to have completed my training and feel reinvigorated to have a stable job working at the café.”