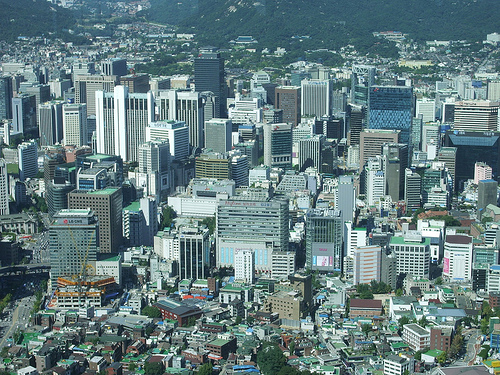 SEOUL, Korea, Nov 05 (Korea Bizwire) - In a dire situation where the total household debt balance as of the end of June this year reaches the record-high level of 980 trillion won, the Seoul Metropolitan City Government sets out to run a program called “Regaining Hope Project” that includes consultation on how to file for bankruptcy and personal finance classes.

At national government level, there are many programs to relieve the pain of those in heavy debt. Still so many people are suffering under crushing debt and rising interest payment burden. Lately their situation has been made worse by a rise in house lease prices, private after-school tuitions, and mobile phone charges.

The program kicked off by the city government consists of the following components: financial consultation for all comers; holding of policy conferences; provision of personal finance self-diagnostic program through the Internet; and other campaigns to reduce debt through thrifty. 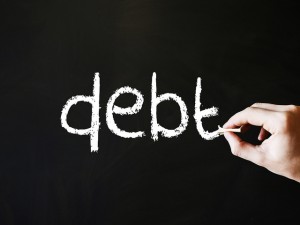 Many people in Seoul are suffering from debt, so that city government is trying to relieve debt. (image: Images Money @ flickr)

As for financial consultation services, the city government will enlist private-sector finance professionals from Hana Financial Group, TodacTodac Cooperative, and EduMoney and dispense with advice on how to manage personal finance, how to reduce debt, and in some cases how to file for bankruptcy.

Seoul city mayor Park Won-soon will appear on November 4 in a policy forum to discuss the current situation on household debt and its impact on the national economy at City Hall’s Seosomun Annex Building.

At the same time, the city government will go on a campaign to warn the danger of excessive debt by holding discussion sessions at consumer organizations, small enterprises, and small business associations while at the same time creating a weekly program on the TBS Radio at 11 to 11:50 am on every Friday.

Mayor Park said, “From low-income families suffering from high debt to those middle-income households who are in trouble paying back debt, we at the Seoul city government want to help out through the Regaining Hope Project. With this program, I want small merchants and self-employed business operators too to get back on their feet.”