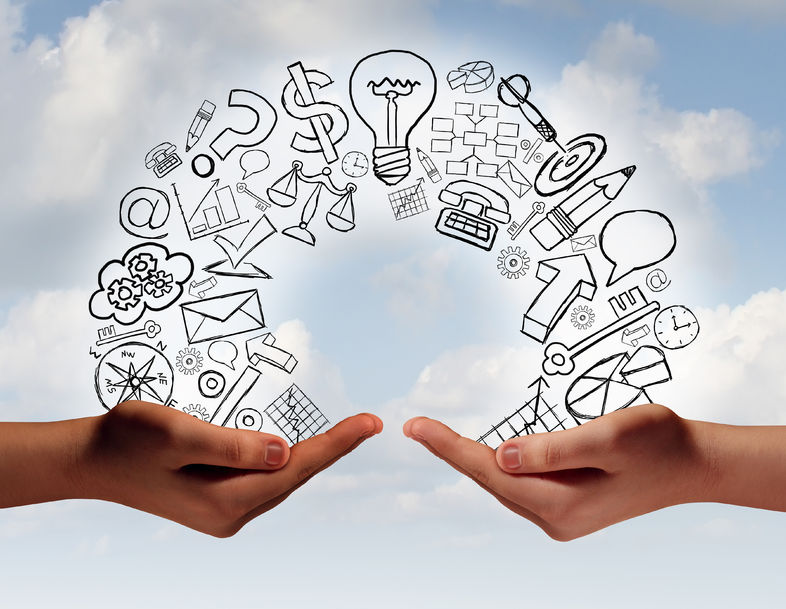 Over the past two years, 50 sharing economy companies and organizations have been supported by the Seoul government, and they have contributed to the spread of the sharing economy in Seoul.(image: Kobizmedia/Korea Bizwire)

Companies and organizations can submit an application of candidacy to the Seoul government for financial support of up to 20 million won (US$ 18,500) and other promotional or administrative support from January 26 to February 25. The online application is available at http://mediahub.seoul.go.kr.

Over the past two years, 50 sharing economy companies and organizations have been supported by the Seoul government, and they have contributed to the spread of the sharing economy in Seoul. Several companies have successfully benefited from the government’s support.

Modu Company, a sharing economy business which was selected as a beneficiary of the Seoul government’s 2013 project, saw great success with its app that can help parking lots turn into event venues for nearby residents during the day. The app, ‘Modu Parking,’ is currently helping citizens share about 2,000 parking lots in Seoul. The company is also set to export its service abroad after its success in Seoul.

Green Car, a car pool company, also saw its customer numbers increase, doubling from 500 to 1,000 a day after receiving support. Kiple is a company providing a platform for purchasing used kids goods with online coins earned by donating goods, and has been expanded its business to eight districts in Seoul after being selected as a beneficiary.