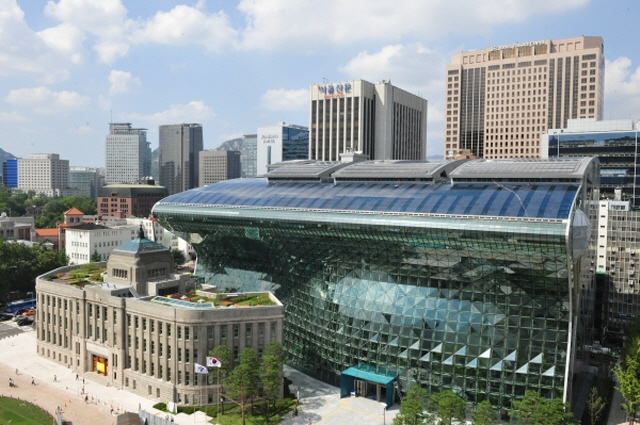 SEOUL, Oct. 10 (Korea Bizwire) — The Seoul Metropolitan Government’s Judicial Police announced that it will recruit additional investigators for an effective crackdown on animal abuse, which has become a growing problem in the city.

A police report showed that the number of cases of violations of the Animal Protection Act has more than tripled over the last six years, going from 303 cases in 2016 to 1,072 cases last year.

The investigation team recruited veterinarians and investigators with more than five years of experience.

They underwent a series of training programs from animal protection agencies and experienced police officers in the field of animal abuse.

The Judicial Police will engage with local districts and city departments to form an investigation network and set up surveillance over animal abuse.