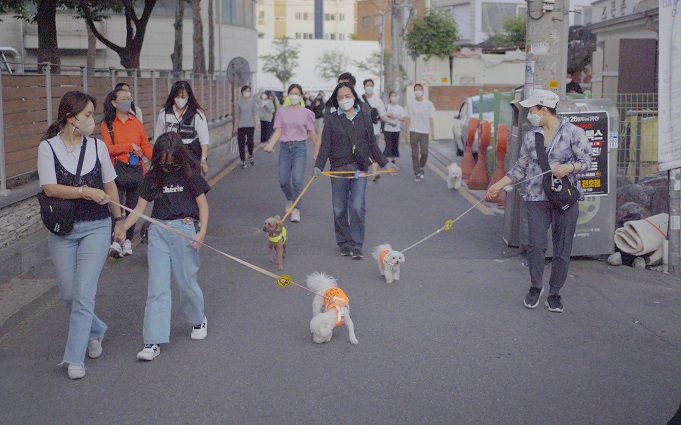 The commission said that a trial of the pet patrol team conducted in May and June in Gangdong District was successful, and patrol teams would be rolled out in other districts.

The pet patrol invites volunteers to walk their dogs as they patrol various areas to prevent crime.

In May, the pet patrol team in Gangdong District reported 87 cases of public drunkenness, broken street lamps and damaged roads.

The commission will select five districts in July to introduce 50-member patrol teams, and run the program until December. 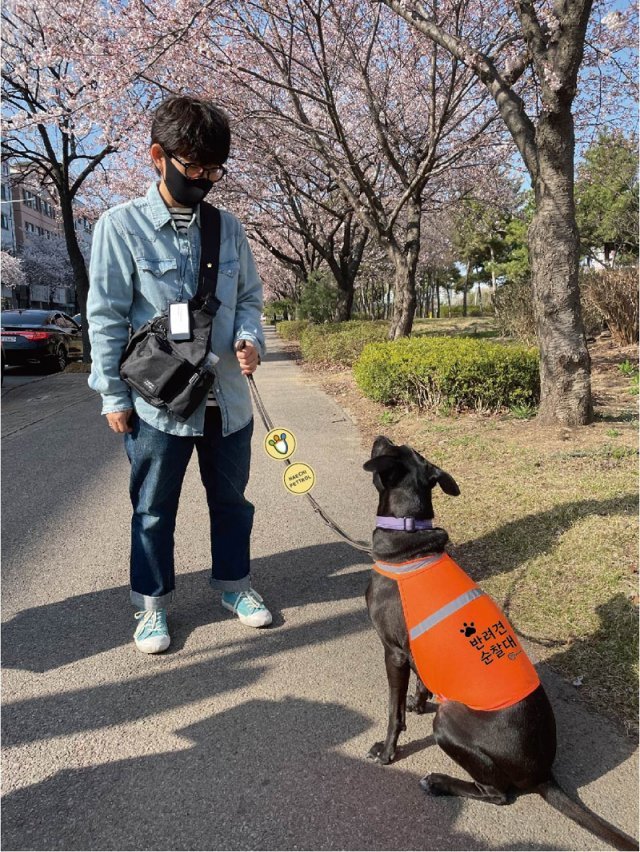