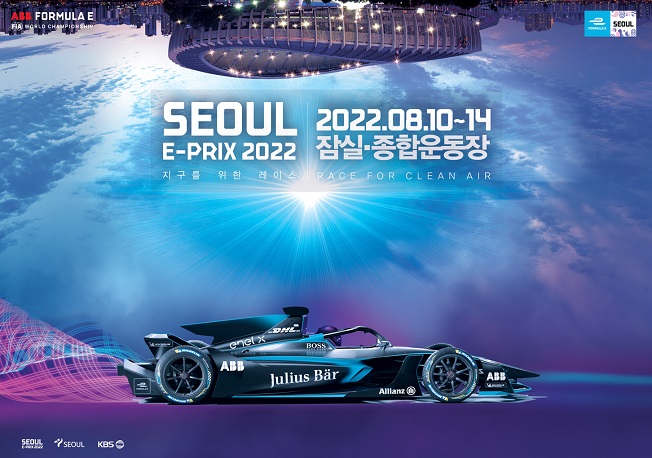 The championship, dubbed “Formula E,” has been held every year since 2014 in major cities around the world, such as New York, London and Paris. 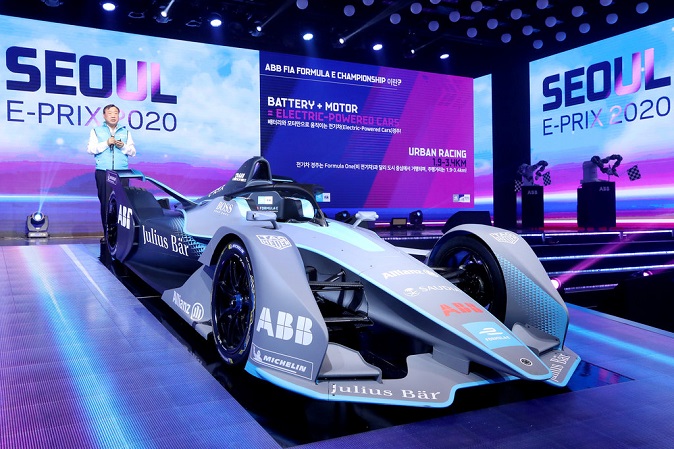 The Seoul championship, titled “Seoul E-Prix 2022,” will be the final competition of the 2021-2022 season. World-class automakers, such as Mercedes-Benz, Porsche and BMW, are scheduled to form teams to participate in Seoul E-Prix 2022.

It will be the first time for Formula E to be held in South Korea.

The Seoul championship was originally scheduled to be held in May 2020 but was postponed due to the spread of COVID-19. 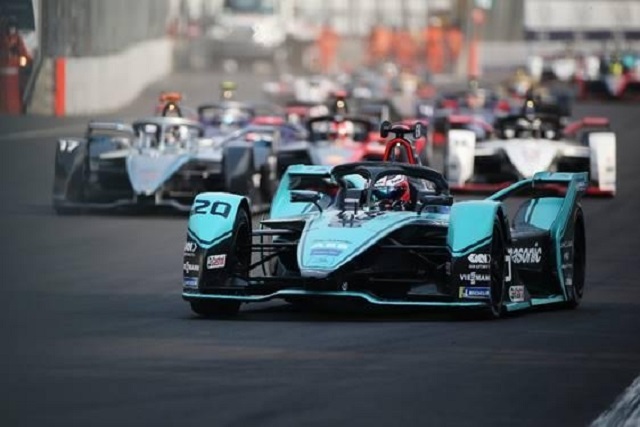