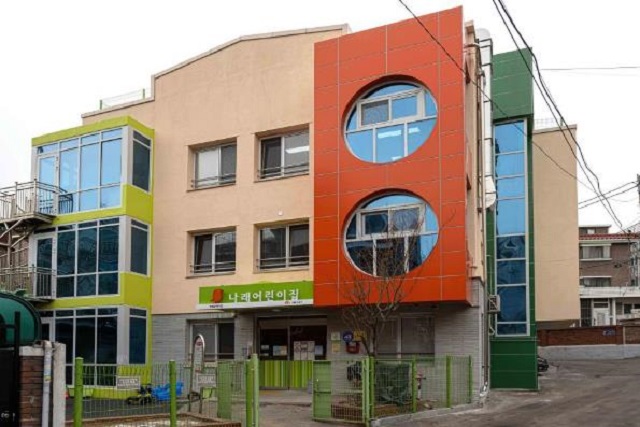 This photo, provided by the Seoul city government on Jan. 20, 2022, shows a low-carbon building in the city.

SEOUL, Jan. 20 (Korea Bizwire) — The Seoul city government will renovate worn-out buildings into low-carbon ones and increase the proportion of electric cars in the city by 2026 as part of efforts to respond to climate change, officials said Thursday.

The measures were announced as part of a five-year project from 2022 to 2026 to achieve carbon neutrality by 2050.

Last year, South Korea finalized its goal of achieving carbon neutrality by 2050, as the nation started tackling the challenge of simultaneously responding to climate change and attaining sustainable growth.

The city government plans to invest a total of 10 trillion won (US$8.4 billion) in the project to cut down yearly greenhouse gas emissions to 35 million tons by 2026, down 30 percent from 2005.

The plan will be mainly focused on reducing gas emissions from constructions and transportation, which take up about 88 percent of the city’s total emissions.

In 2019, constructions and transportation accounted for 68.7 percent and 19.2 percent of the city’s total emissions, respectively, according to the city government. 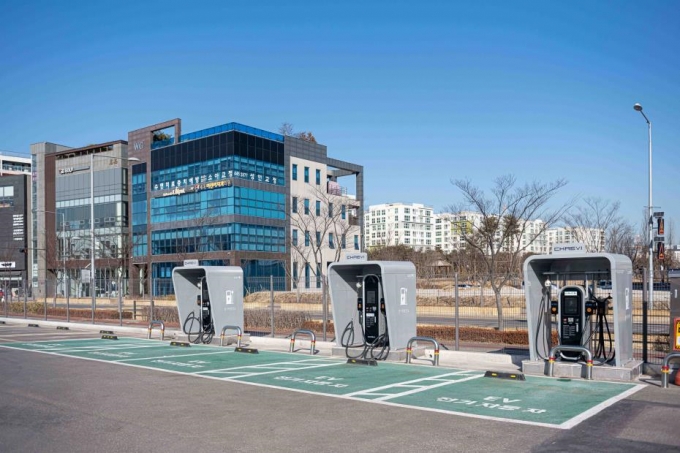 This photo, provided by the Seoul city government on Jan. 20, 2022, shows an electric vehicle charging station in southern Seoul.

The city government will help refurbish 1 million old buildings into low-carbon ones that are energy efficient and emit less greenhouse gas starting this year while requiring buildings of 100,000 square meters or bigger to be designed as a zero energy building (ZEB) that generates most of its energy requirement by itself.

To reduce carbon emissions from vehicles, the city government plans to supply up to 400,000 electric cars and 220,000 EV charging stations across the capital by 2026.

The five-year plan is expected to help create about 70,000 jobs and induce economic production worth 20 trillion won, according to the city government.