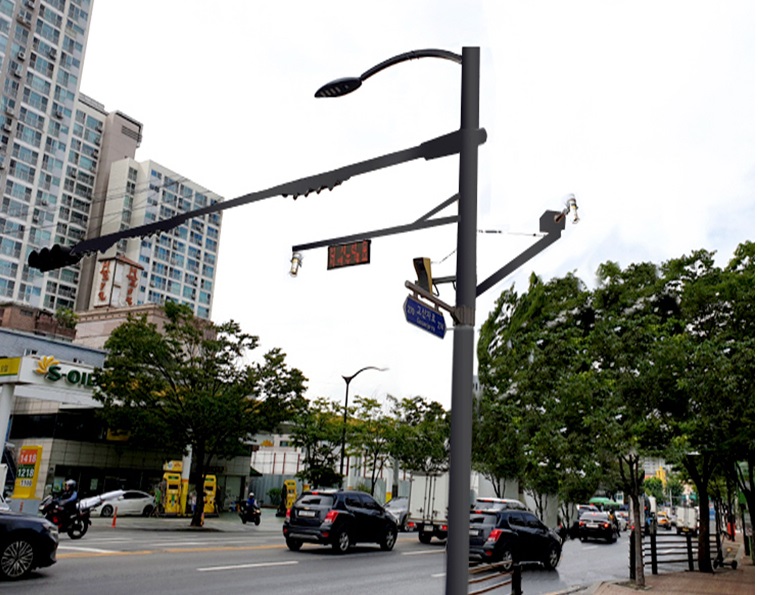 SEOUL, March 11 (Korea Bizwire) — The Seoul Metropolitan Government said Wednesday that the city had set up ‘smart poles’, which function as street lamps, traffic lights, Wi-Fi base stations, and closed-circuit television cameras, at 26 locations throughout the city including Seoul Square and Sungnyemun Gate in downtown.

The city plans to come up with 10 types of standard models and instructions on the installation and operation of smart poles, aiming for additional poles to be set up in Guro and Dongjak districts this year.

In addition, for later this year, the city plans to embark on a pilot project to improve the smart poles by adding charging stations for drones and electric vehicles as well as surveillance functions for illegal parking. 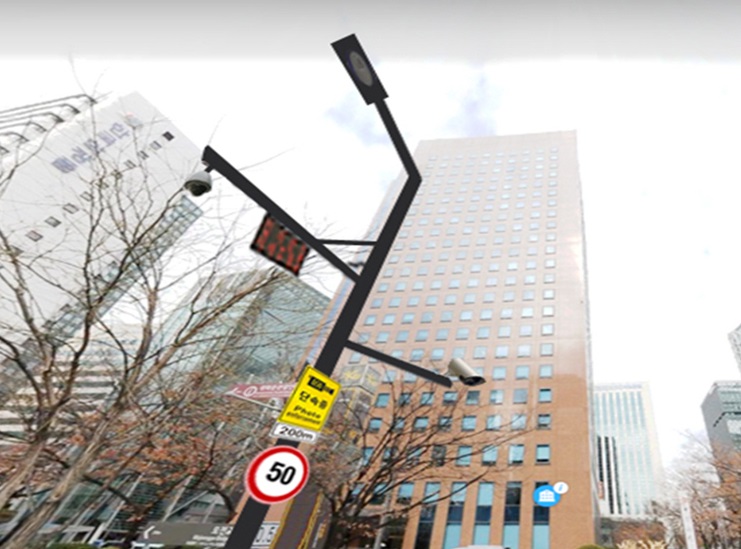 Seoul City has prioritized the agenda of replacing old streetlamps and traffic lights, normally replaced with new ones each year, with street poles instead.

There are approximately 240,000 poles set up across the city for public use (streetlamps, traffic lights, CCTV cameras, security lights). Every year, 3,500 to 3,700 of them are replaced with new ones.