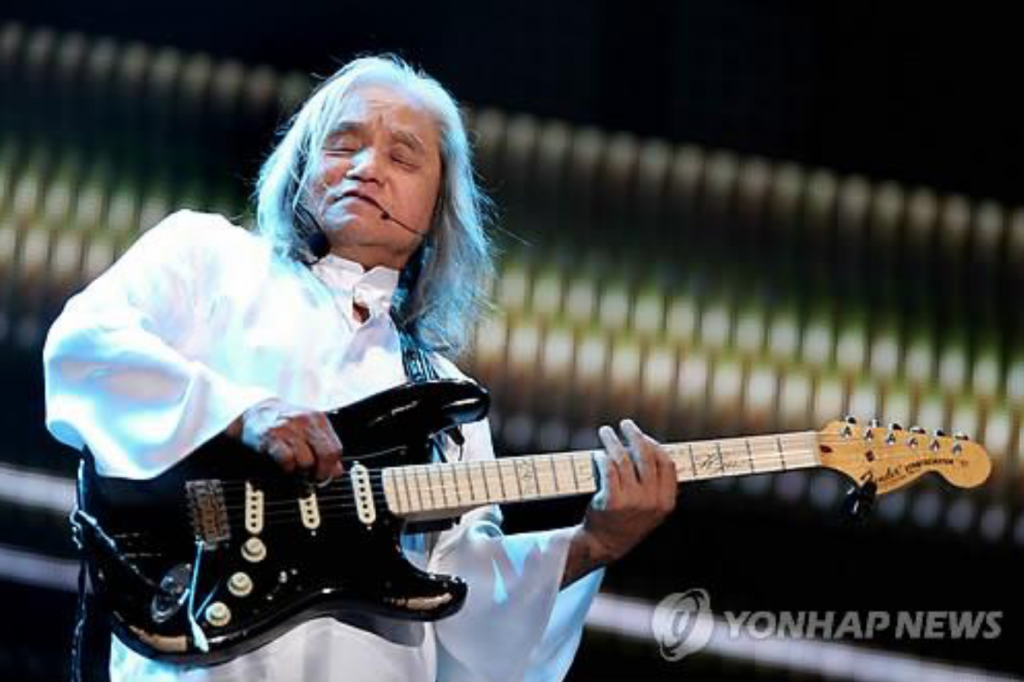 The degrees were presented at a commencement ceremony at Agganis Arena on Saturday, officials added. Shin delivered a solo guitar performance on the previous day at the annual commencement concert.

Berklee introduced Shin as the “godfather of rock” in his home country, noting that his influence helped shape the direction of local pop, rock and soul music. “Shin Joong-hyun is a musician who helped build the foundation upon which the global success of South Korean popular music rests,” Berklee President Roger Brown said.

Shin, 79, over a music career that spans some six decades, has been a songwriter, producer, musician, and an activist. He formed South Korea’s first rock band Add4 in 1961, and produced the commercially successful album “Nimah” for the group The Pearl Sisters in 1968, which rocketed him to fame in Asia.

“Having devoted my entire life to music, I am incredibly honored to receive an honorary degree from the world’s best music college,” Shin said. 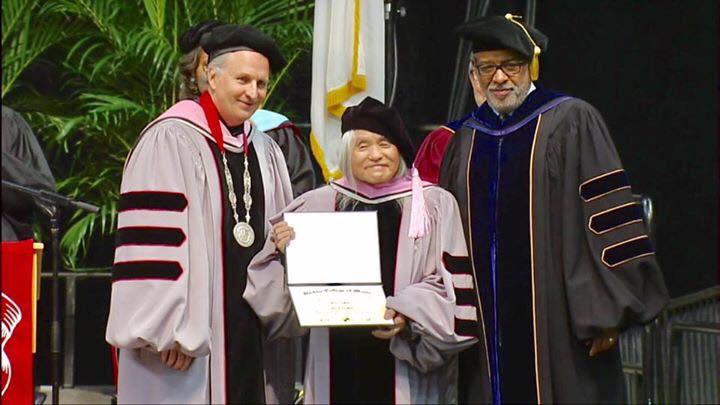 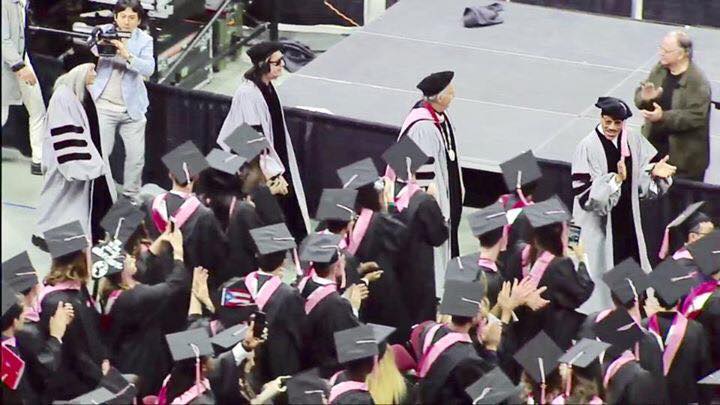