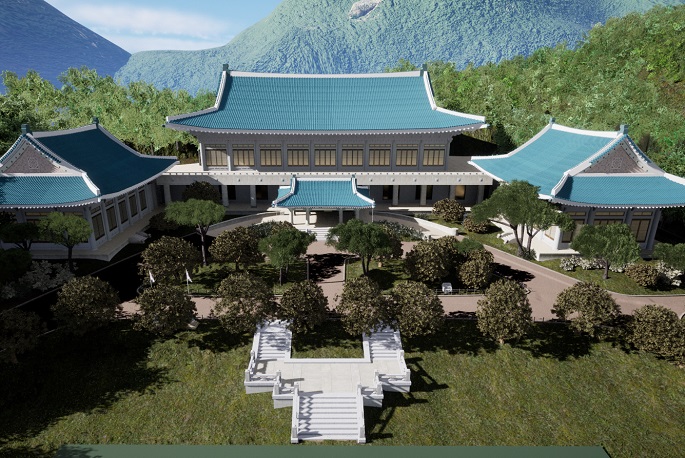 SEOUL, Nov. 2 (Korea Bizwire) — The Seoul Metropolitan Government on Wednesday unveiled an ultra-reality digital 3D map service that enables users to have a real-like experience of some locations without the need to visit.

The new map uses ultra-reality digital twin technology to allow users to walk, run or freely move in a virtual space that is the same as the physical space.

Among the newly unveiled locations are the former presidential office Cheong Wa Dae and the Seoul Metropolitan Library.

The service provides a variety of functions, including a Cheong Wa Dae tour using a virtual figure, guidance notice for facilities, and mobile simulation for day and night time.

Anyone can experience this technology through the city government’s S-MAP website.

“After collecting opinions from citizens, we will expand the scope of locations towards major tourist attractions as well as providing more content needed for citizens,” the city said.