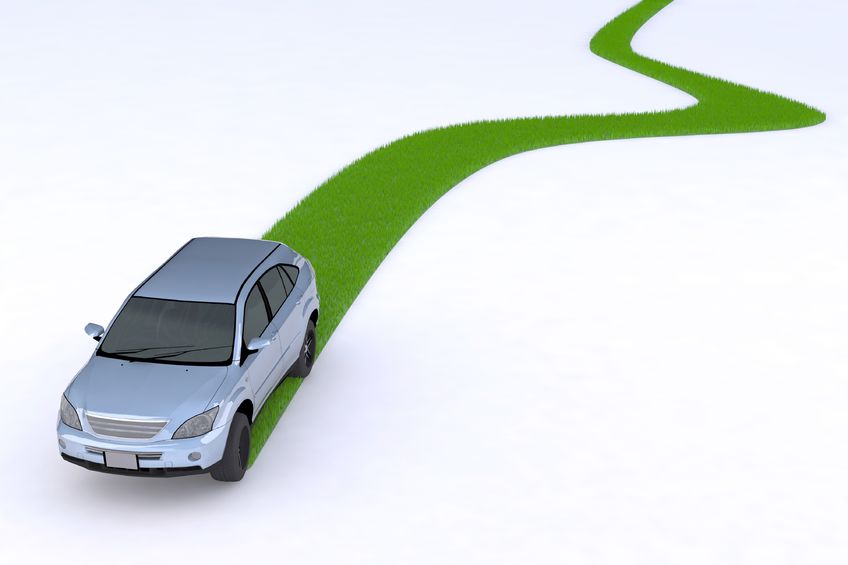 Before the year’s end, the maximum tax savings from the purchase of a hybrid car are 4.7 million won.(image:Kobizmedia)

SEOUL, Korea, April 21, 2014 (Korea Bizwire) – Any Seoul resident can get sizable tax cuts upon the purchase of an environment-friendly hybrid car. The tax benefits are offered until the end of this year. Thanks to the incentives, as well as to the heightened awareness on the environment, the number of hybrid vehicles registered with the Seoul Metropolitan City Government has increased 20 percent in 2013 from the previous year.

On average, hybrid cars are 55 percent higher in fuel efficiency than the same-class gasoline cars. For example, for those motorists who drive a car 20,000 kilometers a year can save 1.2 million won a year in fuel cost (on the assumption that per-liter gasoline price is 1,800 won). According to the Korea Energy Management Corp., the city fuel economy of a hybrid car with the engine size of 1,999 cc was 16.3 kilometers per liter while that for a gasoline-fueled car was 10.0 km per liter.

Before the year’s end, the maximum tax savings from the purchase of a hybrid car are 4.7 million won. In addition, hybrid cars registered with the city government will be exempted from paying tolls at Namsan Tunnel Nos. 1 and 3. The eco-friendly cars will get a 50-percent discount in parking fees at city-operated public parking lots. At subway transfer parking spaces, the hybrid cars will get up to 80 percent of discount.

Kang Hee-eun, Seoul city government’s environment friendly traffic manager, said, “All buyers of a hybrid car this year will get up to 4.7 million won of tax savings. Anyone thinking about buying a new car must consider a hybrid for its economy and eco-friendliness.”