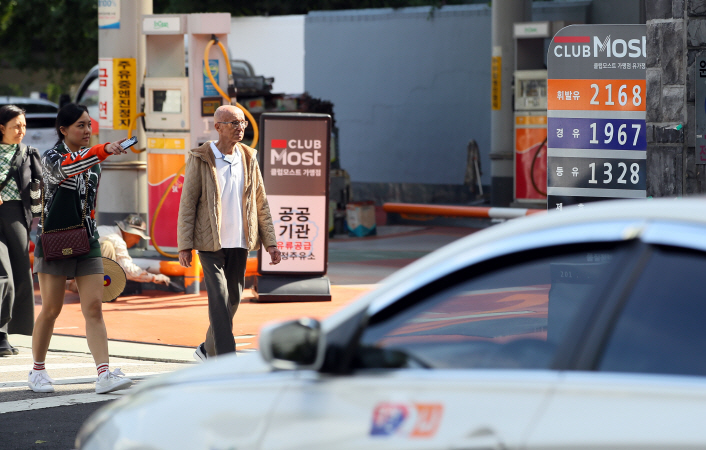 SEJONG, Apr. 12 (Korea Bizwire) — The government said Friday it will extend a tax cut on fuel products until the end of August in a move to ease the burden of small businesses and ordinary people.

In November, the government lowered fuel taxes by 15 percent for six months. The temporary measure had been scheduled to end May 6.

The government said the tax cut now will end Aug. 31, though the fuel tax will be slashed only by 7 percent, beginning May 7.

The latest move could reduce the tax burden on people by an additional 600 billion won (US$526 million).

The ministry said it “made the decision by taking into account oil prices at home and abroad, the fuel price burden on working people and self-employed people, and the impact on consumption.”

The price of South Korea’s benchmark Dubai crude stood at US$70.08 as of Wednesday, compared with an average of $79.39 in October last year.