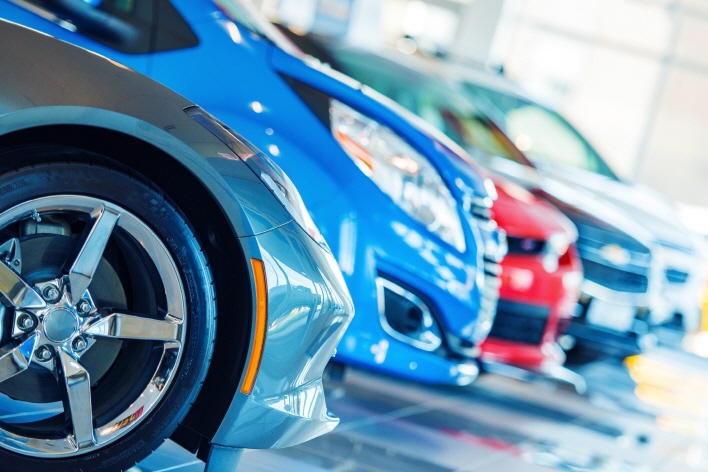 SEOUL, Oct. 28 (Korea Bizwire) — Import car sales that have been on a roll in recent years will probably fall short of this year’s initial sales target of 256,000 units, due to recalls and tightened exhaust regulations, industry sources said Sunday.

The predictions came as total sales of foreign cars in the first nine months of 2018 stood at 197,055 units, with sales in August and September falling short of 20,000 for both months after peaking at 25,923 in April.

The decrease in sales has affected the market share of imported vehicles that reached a monthly record high of 18.9 percent in April, before falling to 17.3 percent in May and further dropping to 15.8 percent last month.

Market watchers said that a poorer-than-expected showing by foreign carmakers is related to the huge recall carried out by Germany luxury brand BMW whose cars caught fire.

BMW, along with Mercedes-Benz, had been the best-selling brands in Asia’s fourth-largest economy, with the loss of consumer confidence directly impacting overall sales figures.

In August when the recall orders were issued for models vulnerable to catching fire, BMW sales plunged 39.8 percent from the previous month to 2,383 units, while nose-diving 41.9 percent on-year.