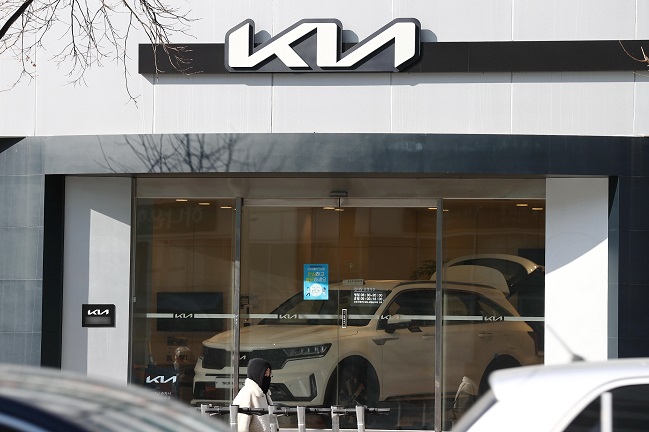 Net profit for the three months ended in March fell to 1.032 trillion won (US$825 million) from 1.035 trillion won during the same period of last year, the company said in a statement.

Particularly high deferred corporate taxes were factored in the bottom line in the first quarter, a company spokesman said over the phone, without giving the value of the taxes.

Vehicle production and sales also declined in the first quarter due to continued semiconductor chip shortages and disrupted supplies of other parts due to the Russia-Ukraine war, the statement said. 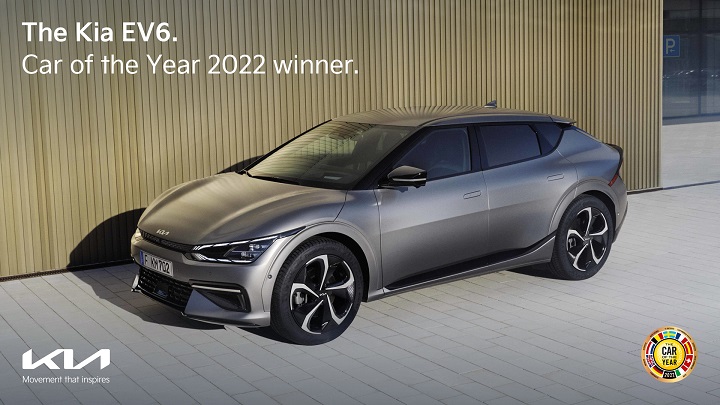 Increased sales of high-end environment-friendly models, including the all-electric Niro EV and EV6, in the domestic and European markets propped up the quarterly operating income.

Kia expected continued chip shortages, disrupted parts supplies due to the lockdown in Shanghai, and higher raw materials prices amid the Russia-Ukraine war will remain concerns for carmakers in the second quarter.

Once the chip supplies improve, the company said it will maximize the operation of its plants to meet pent-up demand and boost sales.