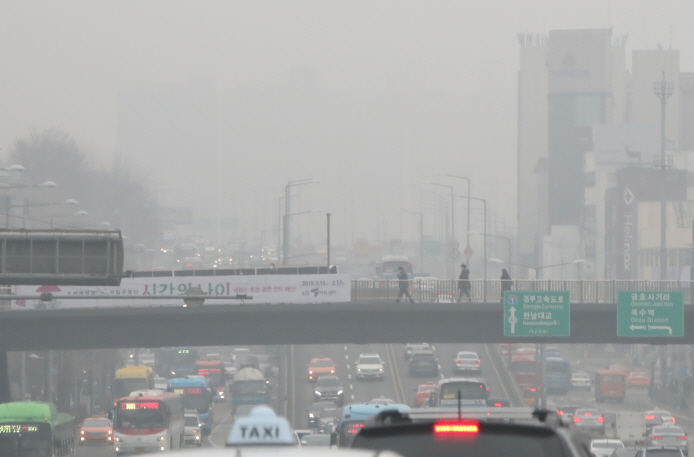 Seoul Metropolitan Government plans to install 850 sensors across the city from November to the end of the year. (image: Yonhap)

The city announced on Tuesday it will install 2,500 “S-DoT·Smart Seoul Data of Things” sensors that will collect noise, fine dust and ultraviolet information by 2022.

To begin, the SMG plans to install 850 sensors across the city from November to the end of the year.

They will be installed primarily on CCTV supports and streetlights that are 2 to 4 meters high in residential areas and at large construction sites.

The sensors are Internet of Things (IoT)-based data collecting sensors. They can collect a total of 10 types of data, including temperature, humidity, and fine dust information.

The collected data will be used for various policies through a verification process in the ‘City Data Management System’.

Starting in the first half of next year, the city plans to reveal data collected through the SMG’s Open Data Square, data.seoul.go.kr, and the Digital Citizens’ Mayor Office, scpm.seoul.go.kr, so that all citizens can make use of the data.