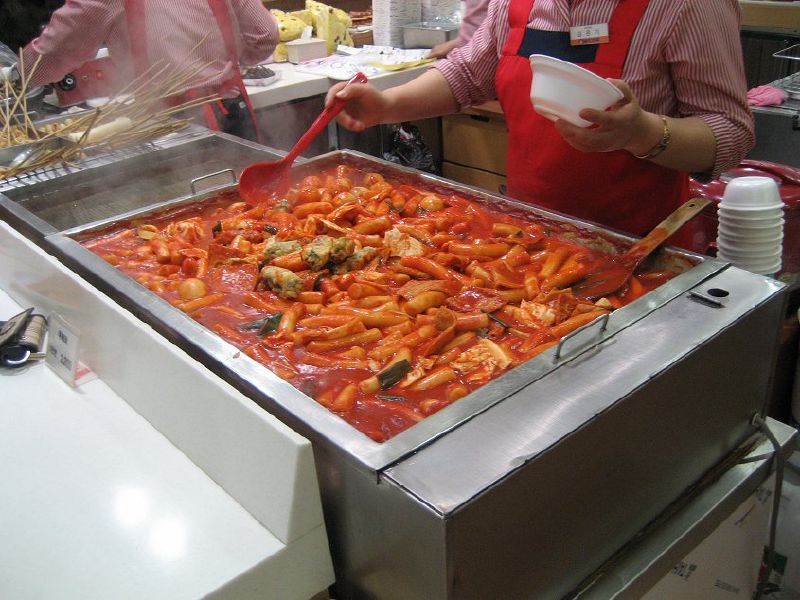 SEOUL, June 9 (Korea Bizwire) – The Seoul city government said Thursday it has launched a committee to select a food that can represent the city in an effort to diversify tourism resources in the capital.

The Seoul Metropolitan Government said a total of 12 experts joined the newly established committee earlier this month. The experts include a renowned local food columnist Hwang Kyo-ik and an official from the Chinese embassy to attract tourists.

The committee is tasked with preparing specific criteria for selection and suggesting dishes that can be considered by the city government. 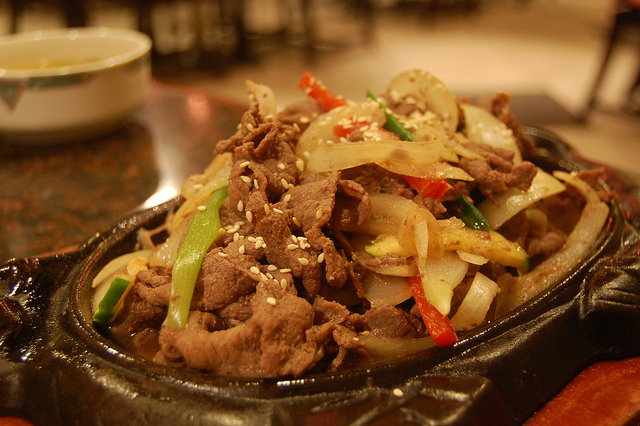 At the first meeting held recently, the committee agreed the food should be something that can be enjoyed by tourists, accepted by ordinary Seoul citizens and represent the city’s identity, culture and traditions.

“We first need to clarify what it means to be Seoul’s food,” said Hwang, who heads the committee. “It should be something that can be accepted by our citizens with pride.”