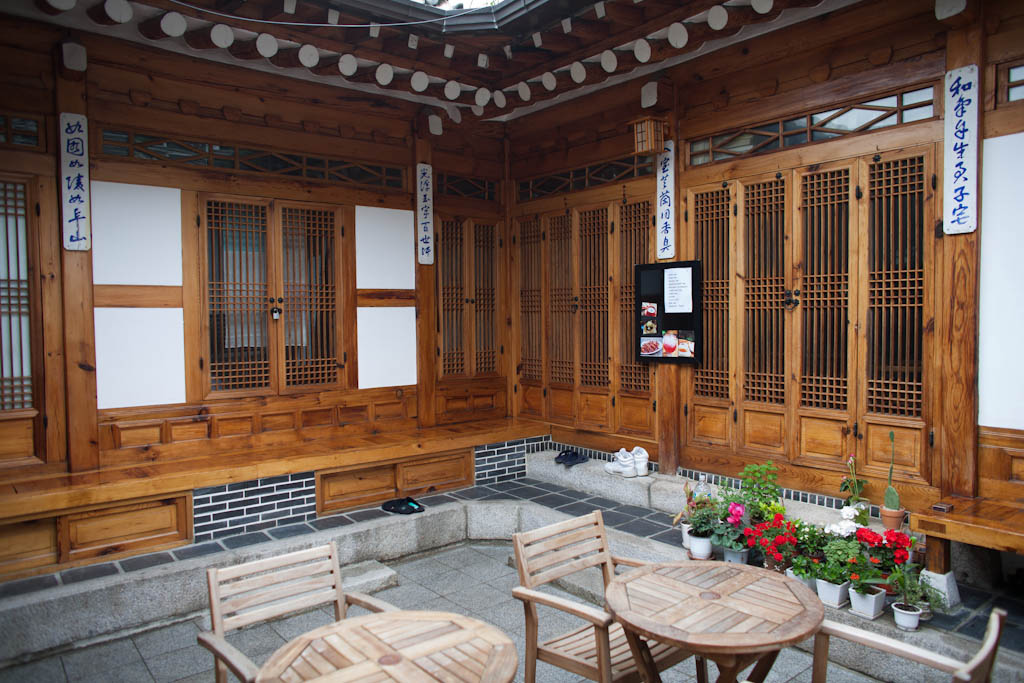 Ahead of the fall tourism peak season, the Seoul city government will seek to encourage homeowners to rent out their extra rooms to foreign tourists visiting the city. (image credit: haynes @ flickr)

SEOUL, Korea, Sep 06 (Korea Bizwire) – Ahead of the fall tourism peak season, the Seoul city government will seek to encourage homeowners to rent out their extra rooms to foreign tourists visiting the city. The city’s policy makers expect that the measure would relieve the problem of hotel room shortages while at the same time allowing retirees to earn rental incomes.

To that end, the Seoul government has designated September and October as the months of promoting the urban homestay business to those with homes in downtown areas including Dongdaemoon (near the fashion shopping district), Hongik University (famous for trendy restaurants and clothiers), and Changgyeong Palace (conveniently located from downtown attractions).

In addition, the government will establish an Airbnb-like online reservation site as a portal for all the homestay rental properties available within the city while supporting potential rental operators with low-cost loans for repairs and renovations. It will also publish maps and guidebooks on urban rental in four different languages, including English, Japanese, simplified Chinese, and traditional Chinese.

For further information, visit a briefing session to be held at 2 pm on September 12 at the Seoul Global Culture & Tourism Center in Myeong-dong, Seoul’s downtown, or the Seoul government-operated promotional website at stay.visitseoul.net.