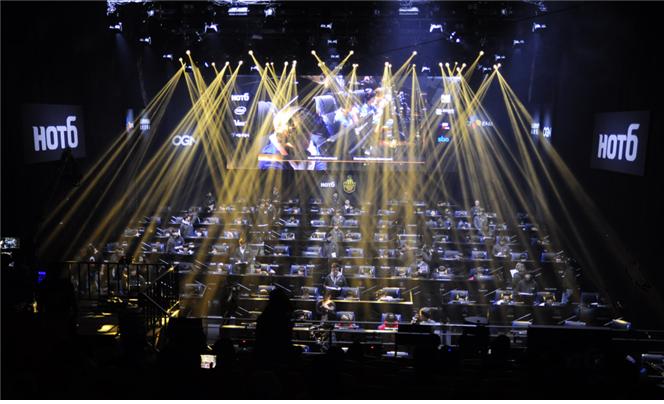 SEOUL, May 9 (Korea Bizwire) — eSports is making waves as a new front of “Hallyu”, the Korean wave of pop culture, and is being developed to attract international tourists to Seoul.

The city government of Seoul revealed yesterday that it will operate a trial “eSports Tour Program” targeting foreign visitors, in efforts to expand its “Korean Wave Experience” tours.

The program will invite 15 foreign tourists once a month from May to December.

The tour will allow participants to tour the Splex Center, the largest eSports facility in Korea, in addition to the eSports Hall of Fame, which showcases the history of eSports in the nation along with items owned by famous professional gamers.

Afterwards, avid game enthusiasts will be able to get a glimpse of a real game played by professionals: PlayerUnknown’s Battlegrounds, a game that has garnered immense popularity overseas.

The Seoul government plans to see if the tourist program has potential to become a long-term tourism product after its trial run. Foreign tourists who wish to participate can apply online at hallyu.visitseoul.net.

Participants will be chosen based on the period, purpose and reason for their visit to Korea.