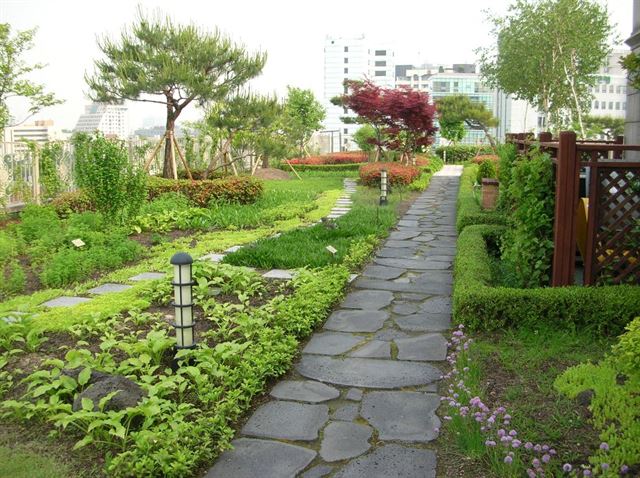 SEOUL, Oct. 11 (Korea Bizwire) — Seoul Mayor Park Won-soon pointed out that “satellite photos of Seoul show how empty the roofs in Seoul are,” suggesting that at least one-third of all roof space be transformed into gardens or solar power generation stations.

Park noted that “despite South Korea’s top rank in cactus exports, we still have to catch up with Japan’s strong presence in the international bonsai market,” adding that “new agricultural technology and startups will no doubt change the food paradigm, making Seoul the agricultural capital.”

Seoul, as part of its plan to modernize the agricultural market in Garak-dong, built the Seoul Food Startup Center, inviting agricultural food startups and supporting them since 2016.

Park said that there should be “buildings larger than the Garak market to invite startups that can lead the future of food and cuisine,” adding that “Seoul should be able to call itself the leader of urban agriculture.”