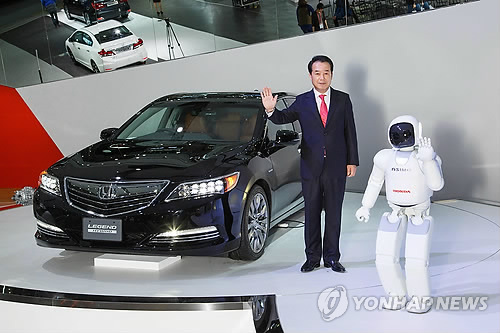 ILSAN, South Korea, April 3 (Korea Bizwire) — The Seoul Motor Show, the largest auto event in South Korea, kicked off on April 3 with about 30 local and foreign automakers competing to draw the spotlight to their latest cars and new technologies. The carmakers will display some 370 cars during the biennial event to be held until April 12 under the theme of “Experience the Technology, Feel the Artistry” at the Korea International Exhibition Center in Ilsan, north of Seoul.

During the motor show, seven cars will make their global debut here, providing a chance for visitors to take a firsthand look at the latest trends in the auto industry, while nine vehicles will be unveiled for first time in Asia. Visitors will have a chance to get a glimpse into the future development trends of major automakers through concept cars to be showcased. 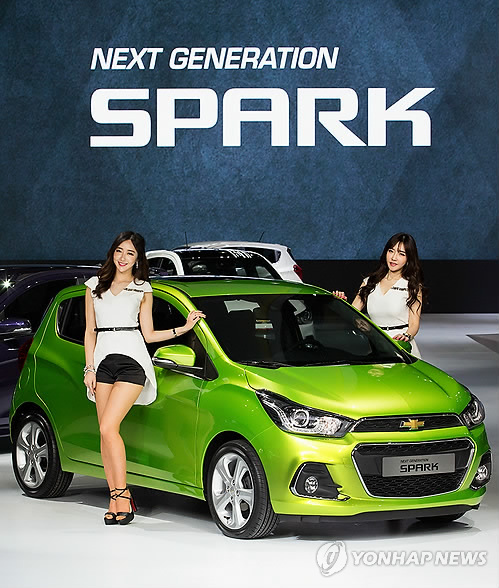 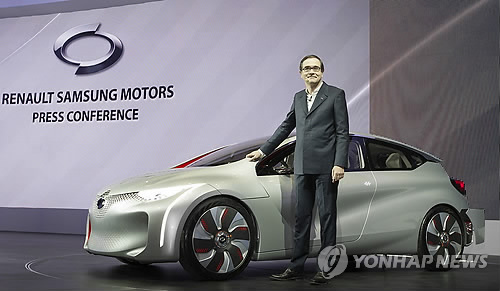 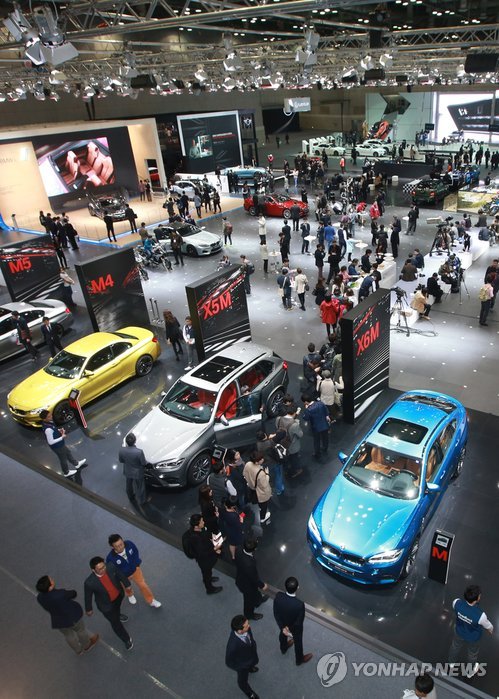