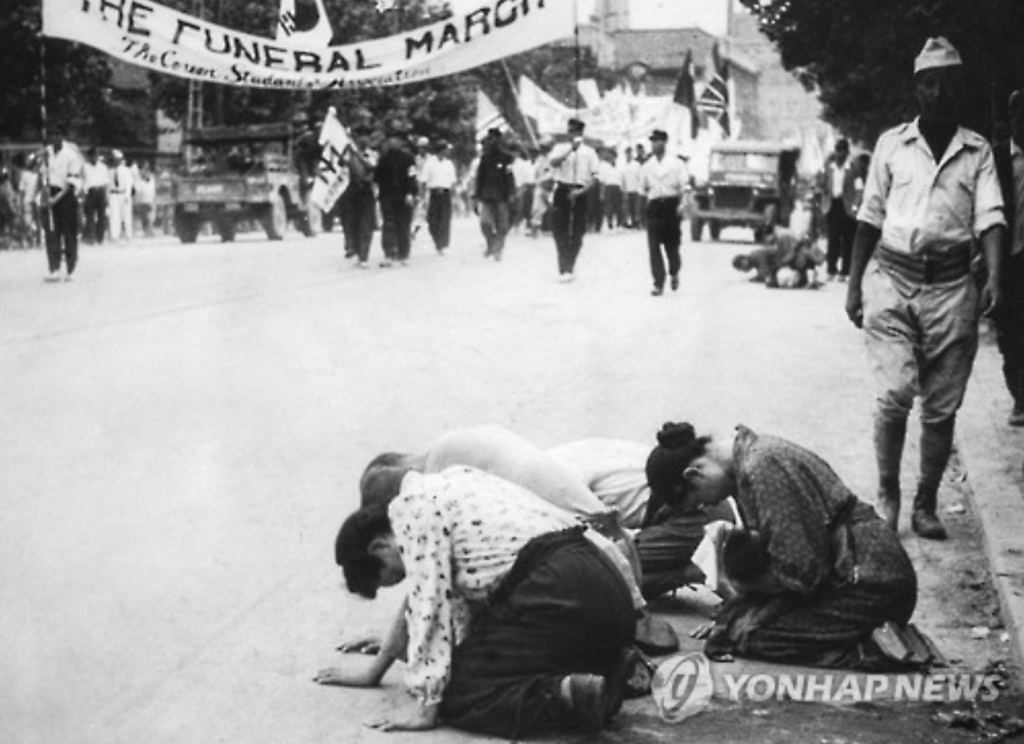 Japanese women apologizing on a street in downtown Seoul.

SEOUL, Aug. 10 (Korea Bizwire) – It has been over 70 years since Korea claimed independence from its most painful history, the Japanese occupation.

Korea’s reclamation of freedom was made official on August 15, 1945. But the years that followed were a period of confusion and chaos. Highlighting the turbulent era, the Seoul Museum of History is hosting a photo exhibition titled “Turbulent Seoul”.

The exhibit features photos taken by Korean photographer Im In-sik and U.S. soldier Fred Dykes, from 1945 up until 1948, which is when the government of the Republic of Korea, as recognized now, was officially established. 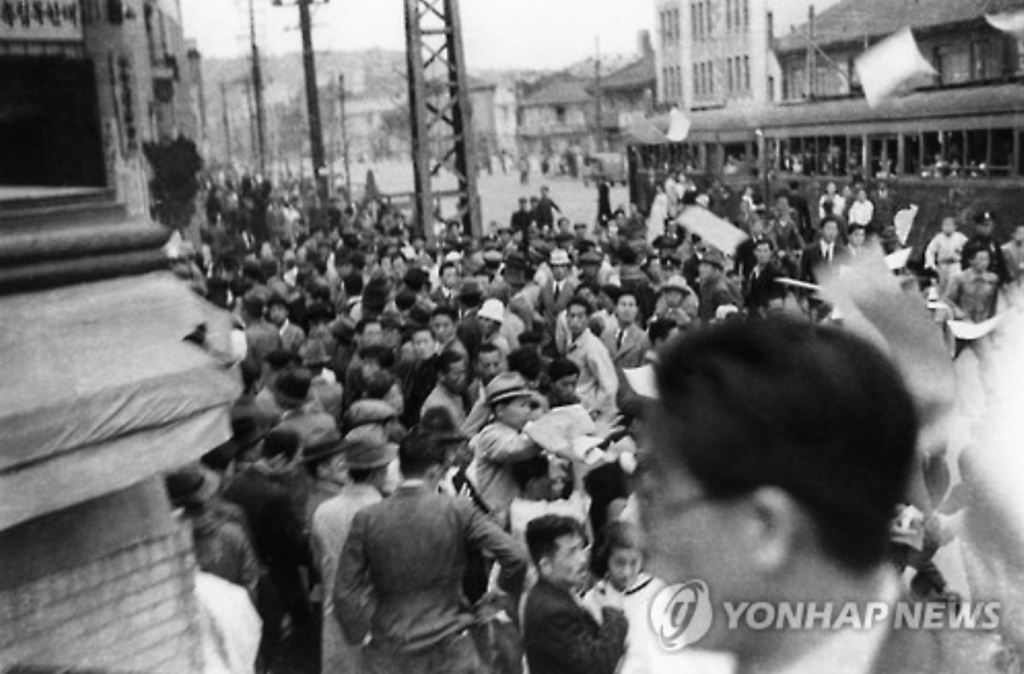 Conflict between right-wing and left-wing activists on a street in Jongro. 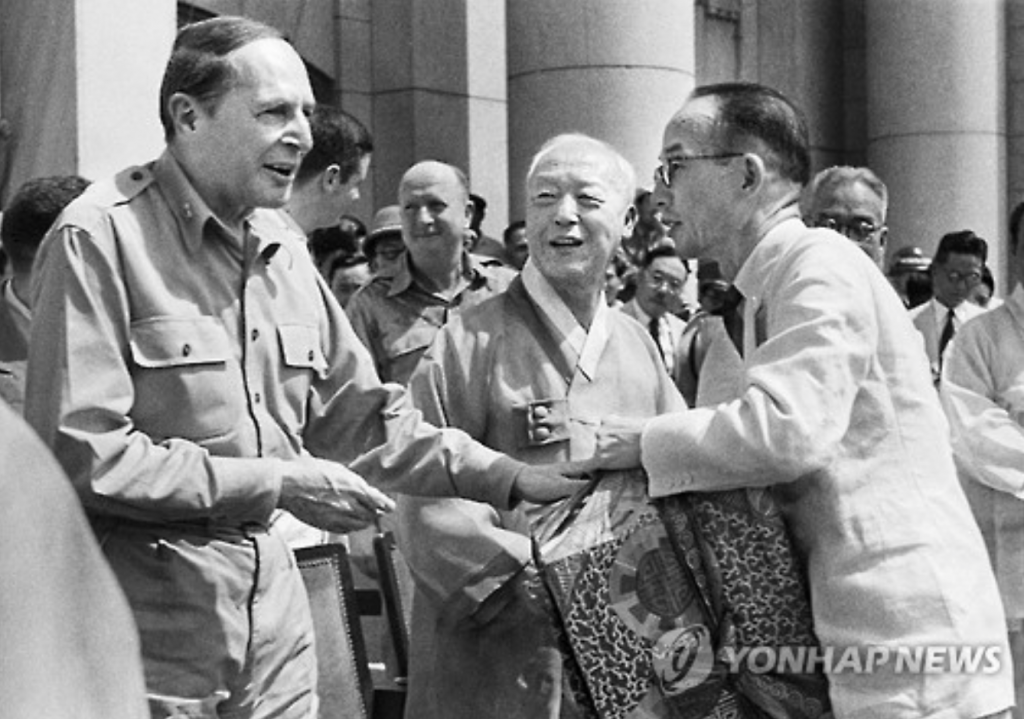 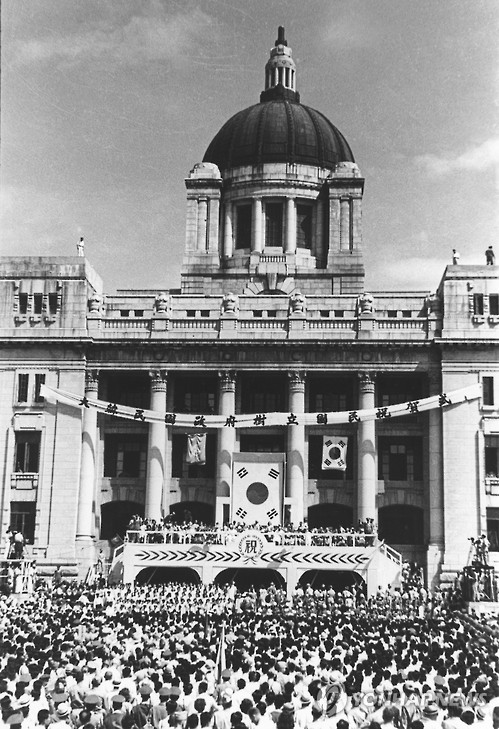