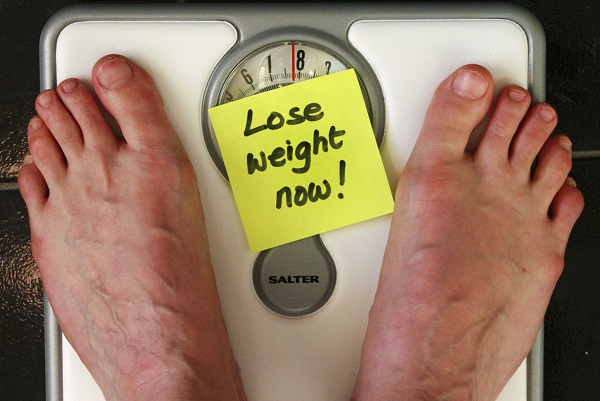 The project was designed to help Seoul citizens lose at least three kilograms within three months and maintain the weight for the following three months. (image: Wikimedia)

The Seoul Metropolitan city government, which launched the weight loss campaign “Healthy Weight 3.3.3. Project 2014″ early July this year, announced 12,314 citizens lost a total of 13,884 kilograms this year, thanks to this health promotional program.

SEE ALSO: Men in the 30s and Women in the 60s Most Likely to Be Obese

The “3.3.3. Project,” in which more than 17,000 citizens challenged to join initially, has seen a good result this year as the obesity rate among male participants has decreased to 48 percent from 54 percent while the ratio among females dropped to 31 percent from 38 percent.

The project was designed to help Seoul citizens lose at least three kilograms within three months and maintain the weight for the following three months. Last year, 5,812 Seoul residents participated in the program, 51 percent of whom lost a total of 9,580 kilograms.

This year, the city government added an extended program so-called the “6.6.6. Program” for those who want to challenge themselves more, which makes participants lose six kilograms within six months and continue the weight for the next six months. 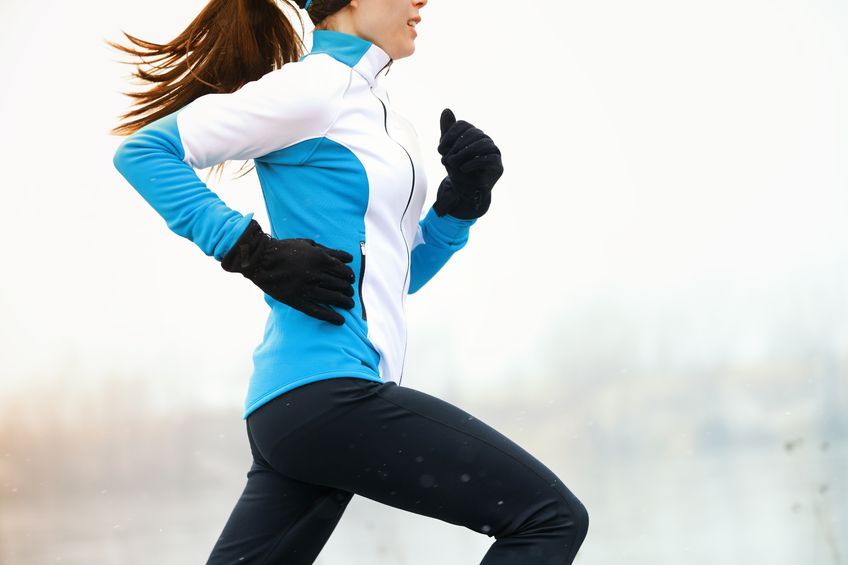 The result of the campaign is planned to be announced at Baekbeom Square in Namsan Park on October 11. On the day, 20 booths to test mental and physical conditions such as body composition, blood sugar and stress level will be run not only for campaign participants but also for all Seoul residents.

In addition, families attending the event can experience a Korean traditional play including Limbo, Jegi-chagi, Tuho and ringtoss.

Various companies have sponsored the project for healthy weight. Korea Yakult, a South Korean food corporation, promised to donate 9 tons of rice in proportion to the weight participants have lost. The Life Insurance Philanthropy Foundation plans to grant prize money on those who lost weight most, while half of which will be given to the underprivileged. Chorocmaeul, an organic food company, will provide participants in the event with complimentary organic snacks.

“Thanks to the 3.3.3. Program, Seoul citizens lost almost 14 tons of flesh,” said Kang Jong-pil, head of the city’s Welfare Health Department. “The city government will create an environment to manage citizens’ health and prevent obesity problems by expanding the program,” he added.