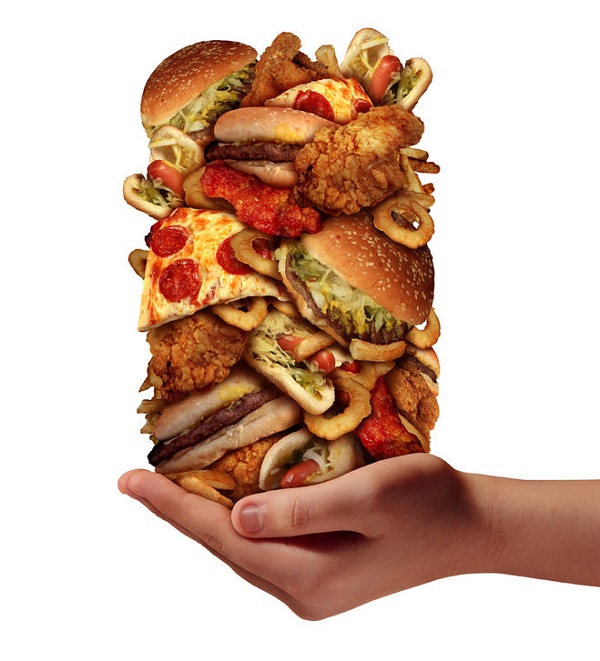 SEOUL, Sep. 17 (Korea Bizwire) – The National Health Insurance Service in Korea analyzed 109,028,689 cases of big data on public health information from 2002 to 2013 to find out the proportion of Class I and Class II obesity occurrence in terms of gender and age. Up to now, it is hard to tell how many people are at risk of morbid obesity.

Class I and Class II obesity is categorized by body mass index, which is defined as the subject’s weight divided by the square of their height. A BMI between 30.0 and 34.9 is classified as Class I obesity, and a BMI from 35.0 to 39.9 is referred to Class II obesity.

When it comes to age, in particular, men in the 20s and women in the 30s were highly likely to have severe obesity, or Class II obesity. The younger Korean people were, the more they were likely to be super obese. 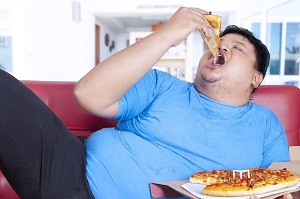 Younger people in Korea are more prone to be obese than other age brackets. (image: Kobiz Media / Korea Bizwire)

Even though the number of Korean people with morbid obesity is climbing, Korean adults are not that heavier than those in OECD countries, according to a report on obesity around the world published by the Organization for Economic Cooperation and Development.

Only 4 percent of Korean citizens were obese, the second lowest among OECD countries following Japan. In contrast, 18 percent of people over 15 years of age in OECD nations were obese. The report revealed that one in three people in Mexico, New Zealand and the U.S., and one in four citizens in Australia, Canada, Chile and Hungary had obesity.

The downside is that, however, the percentage of Korean children aged between 5 and 17 who are obese is increasing. Twenty five percent of boys and 20 percent of girls were reported to be obese, much higher than OECD average point (23% of male children and 21% of female children), ranking No. 12.

“Younger people in Korea are more prone to be obese than other age brackets as they are easily exposed to a lot of fast food and are likely to exercise less,” Oh Sang-woo, professor of Dongguk University Medical Center, said. “Children who are overweight or obese are more vulnerable to be overweight or obese as adults than normal-weight children, which means that the Korean government should take the child obesity problem into consideration seriously,” he added.

One thought on “Morbid Obesity in Korea Increasing…NHIS”