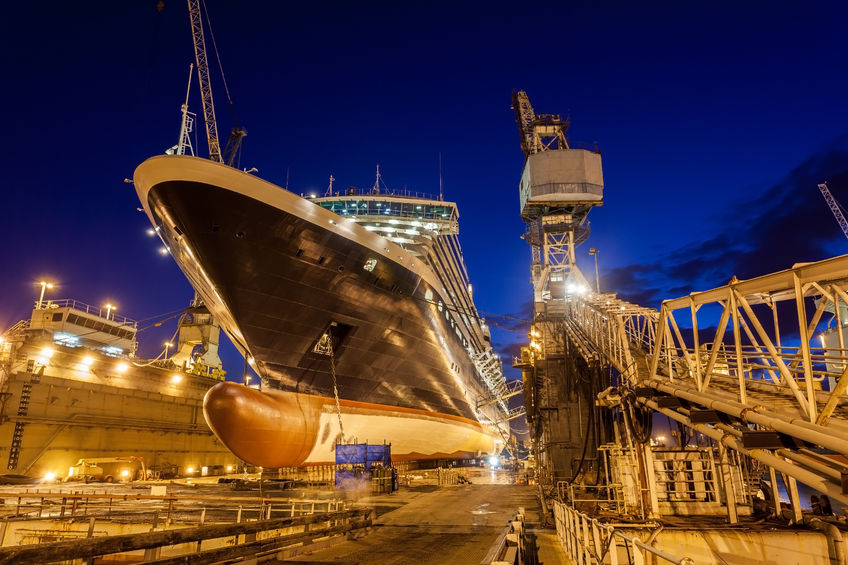 In November, the government said along with local shippers, it plans to place orders for a total of 140 LNG-powered vessels by 2025. (Image: Kobiz Media)

The Ministry of Trade, Industry and Energy said the newly earmarked spending will center on helping local shipyards tap deeper into the market for environment-friendly vessels such as LNG-powered ships.

The latest support measure is a follow-up to a package of steps unveiled in November last year whose centerpieces are to create a 1.7 trillion-won fund to support shipbuilders and to invest 2.8 trillion won by 2025 to build infrastructure for LNG-powered vessels.

In November, the government said along with local shippers, it plans to place orders for a total of 140 LNG-powered vessels by 2025.

The ministry also said it would increase the fund for refund guarantees (RGs) for smaller shipbuilders to 200 billion won in the long term from the current 100 billion won.

An RG is a form of security for ship purchasers, who usually make advance payments on an order. If the ordered vessel cannot be delivered, a bank that has taken on the guarantee of the shipbuilder would make the refund. The guarantee is crucial for a shipyard to get orders.

Meanwhile, the ministry said earlier it has decided to maintain a set of policy favors, such as tax cuts and subsidies, to regions hit hard by a slump in the shipbuilding industry — including Ulsan, Geoje, Tongyeong, Changwon and Mokpo — for another two years.