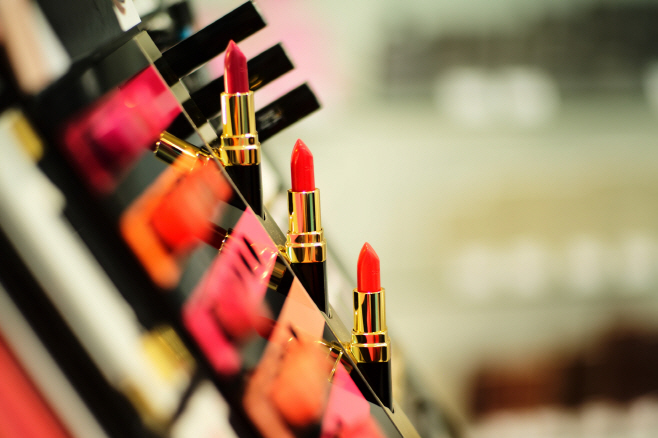 Statistics Korea and the cosmetics industry reported that online transactions of cosmetics products reached 6.6 trillion won (US$5.6 billion) between January and July, up 20 percent since last year.

Mobile shopping accounted for more than 60 percent of all online transactions of cosmetics products for four straight months since April.

This year, the total was 5.6 trillion won after only six months, raising the prospect that it will reach 10 trillion won this year for the very first time.

Statistics Korea added that the increasing number of foreign visitors purchasing cosmetics goods at online duty-free stores was also responsible for the boost in online transactions.

South Korean consumers, after trying out a variety of cosmetics products at offline stores, often decide to buy them online, where prices are generally cheaper.

Rising online marketing led by influencers and social media as well as an improvement in the online shopping environment will accelerate the growth of online transactions, experts have argued.

“Unlike previous expectations, online sales of cosmetics goods are expanding due to the increasing number of consumers demanding cost-effective products,” said a source familiar with the industry.

“Mobile shopping currently accounts for only 60 percent of all cosmetics transactions online, which means that there is still room for growth.”