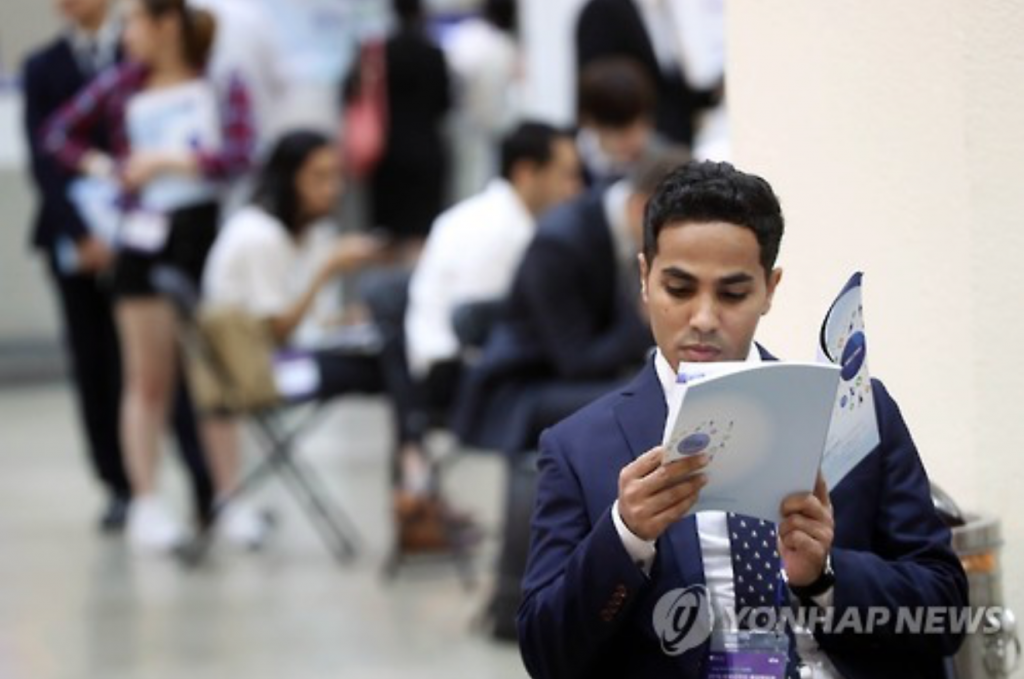 The single-day event that took place at COEX on Tuesday was the third of its kind since the first iteration in 2014, and was attended by 63 companies including big-name firms such as Hyundai Steel and Hyosung ITX.

The event was opened to all foreign residents and exchange students, who were provided with tips and reviews for cover letters and job interviews, job aptitude tests, business consulting, visa inquiries, and more.

HR officials from the participating companies also carried out resume reviews and job interviews at their respective booths for those willing to apply. 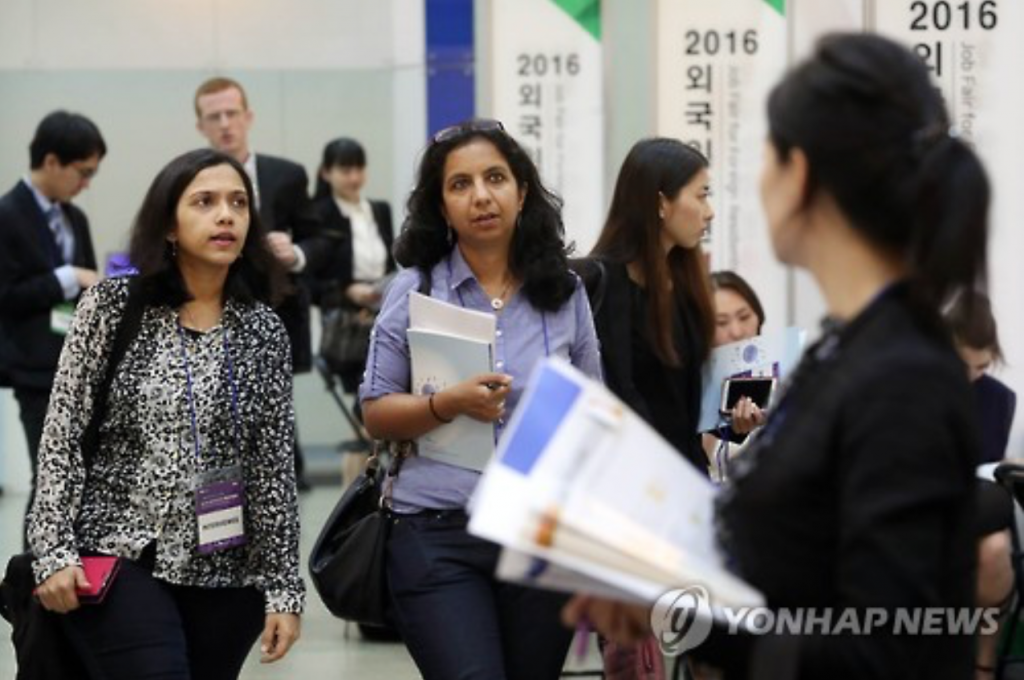 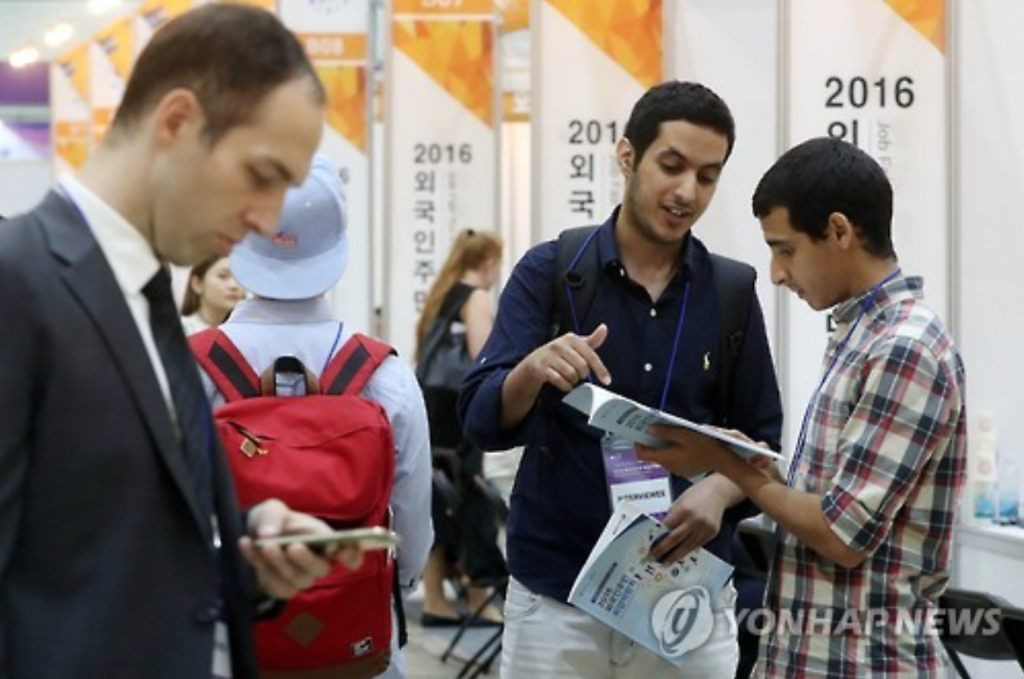