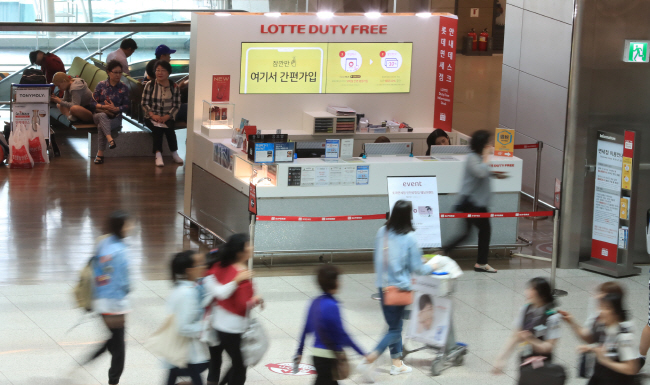 SEOUL, Sept. 21 (Korea Bizwire) — The government plans to unveil a set of measures to open duty-free shops in arrival terminals later this month at the earliest part of its effort to reduce discomfort experienced by tourists and boost domestic consumption, the finance ministry said Friday.

The measures would come after President Moon Jae-in ordered his staff to review the plan saying that tourists currently have to carry around the items they purchase before departure for their entire trips due to the absence of duty-free shops in the arrival halls of airports.

He has also pointed out that arrival duty-free shops could raise domestic spending both by locals and foreign visitors.

The government will also unveil other deregulation plans, including revamped supervision of foreign exchange trading and others.