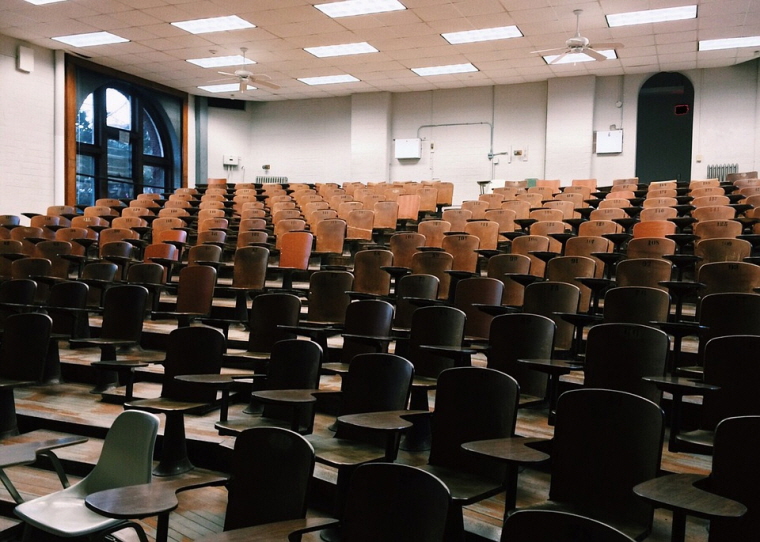 SEOUL, May 9 (Korea Bizwire) — A group of universities in Seoul will create a platform to share credits, libraries and certain facilities.

According to the plans, students of each university will be able to take classes in various forms from participating institutions relating to topics of the Fourth Industrial Revolution such as coding and drones.

The universities are also considering sharing educational facilities such as an entrepreneurship consulting center.

A total of 23 universities in Seoul will push ahead with the plans in the second semester of this year before being expanded in terms of target universities and scope.

“If the shared platform succeeds, it could help expand the choices of topics that students can study. The platform could also help raise the employment rate (through its shared entrepreneurship center),” said Kim Dae-jong, the director-general of the Seoul University Presidents Forum.