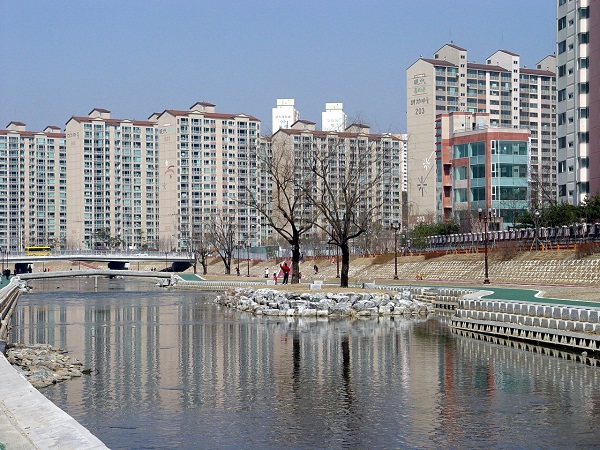 SEOUL, Oct. 30 (Korea Bizwire) – It takes 28.5 years for a newlywed couple to lease a “jeonse” apartment in Seoul, according to the Citizens’ Coalition for Economic Justice which analyzed data from Kookmin Bank, Statistics Korea and the Ministry of Employment and Labor. Houses in capital regions such as Gyeonggi Province and Incheon City take 21.1 years to be leased as jeonse.

Jeonse is a unique house rental scheme existing only in South Korea, under which a landlord leases a house to tenants at a sizable deposit which the landlord invest in to make returns and return the principal to the tenant at the end of the lease without interest. It is a kind of rent, but different from monthly rent. It is different from buying a house, either.

The period increased by 11.3 years for Seoul houses and 8.5 years for metropolitan apartments from 17.2 years and 12.6 years respectively in 2009. The standard of a couple in the analysis is a 33-year-old husband and a 29-year-old wife who have two-year college degrees earning a total of 4.25 million won a month.

“The result arose from the fact that the household’s average disposable income excluding all spending items such as taxes, utilities, and groceries fell 18 percent while jeonse rent skyrocketed more than 40 percent for the five-year period. During the same period, the salary increase rate of newly hired employees aged between 30 year old and 34 year old stood only at 16 percent,” said the advocacy group.

“As jeonse deposit levels hit a record-high level, increasing much faster than income, newly married couples can’t rent a house without help from their parents or bank loans. The government should adopt effective measures to allow couples to start their families in a stable environment,” it added.