The feeding zones have been set up in priority areas where efficient monitoring of the overall project as well as surveillance over possible animal abuse can be ensured.

The district explained that the new feeding zones will prevent potential disputes between local residents over stray cats while ensuring that the cats are fed, thereby creating an environment of coexistence for both people and the animals. 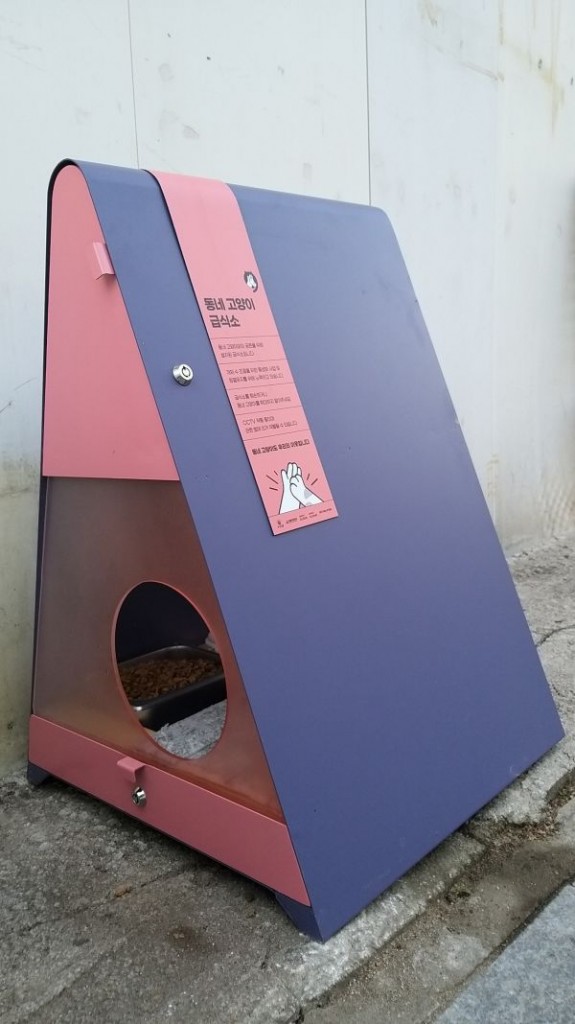